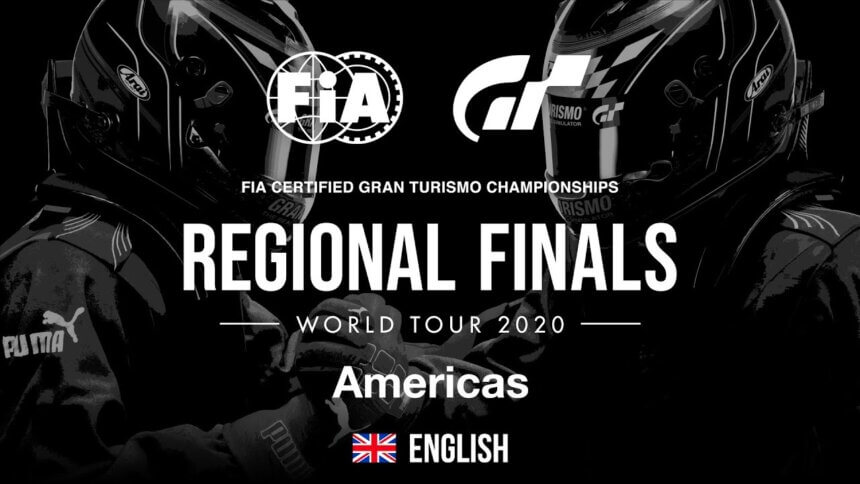 The second of this year’s Regional Finals in the 2020 FIA Gran Turismo Online Championships is soon to get underway, with 16 drivers from the Americas fighting for four places in next month’s World Final.

We’ll get to find out this Sunday, November 29, which four drivers will go on to represent the two regions of North America, and Central and South America (CSA). The races have already taken place earlier this month, but the results are still under wraps until the broadcast itself on Sunday.

For the most part, the list of qualified drivers is a pretty familiar one, with all but one driver having previously qualified for a World Tour event. However, this year’s event is online only, and that may change the order somewhat. Canada’s Andrew Brooks, who won both the 2019 and 2020 online events but commonly suffers with some incredible bad luck in the live events, will certainly hope that will prove the case. Angel Inostroza won the online portion in the CSA region, and will also be a strong bet.

However, they have one of the biggest names in GT Sport — and sim racing — to contend with: Igor Fraga. The 2018 World Champion has been a little busy this year, and has come through the Extra Stage Time Trial to earn his qualification spot.

Other qualifiers from the Extra Stage include World Tour veterans Nick McMillen and Mark Pinnell. Guatemala’s Juan Hernandez also qualified through that event, to become his country’s first ever representative at a GT Sport event; he’s no time trial specialist though, coming a solid eighth overall in the CSA region Nations Cup.

In total there’ll be three races on the stream. The racers will start with a Gr.3 at Interlagos, then there’ll be a Gr.B race at Laguna Seca. These are effectively tasters for the final, double-points X2019 showdown at Sardegna Road Track A.

All the action starts at 1700 UTC on November 29 (convert to your time here), and you can watch it in full below: 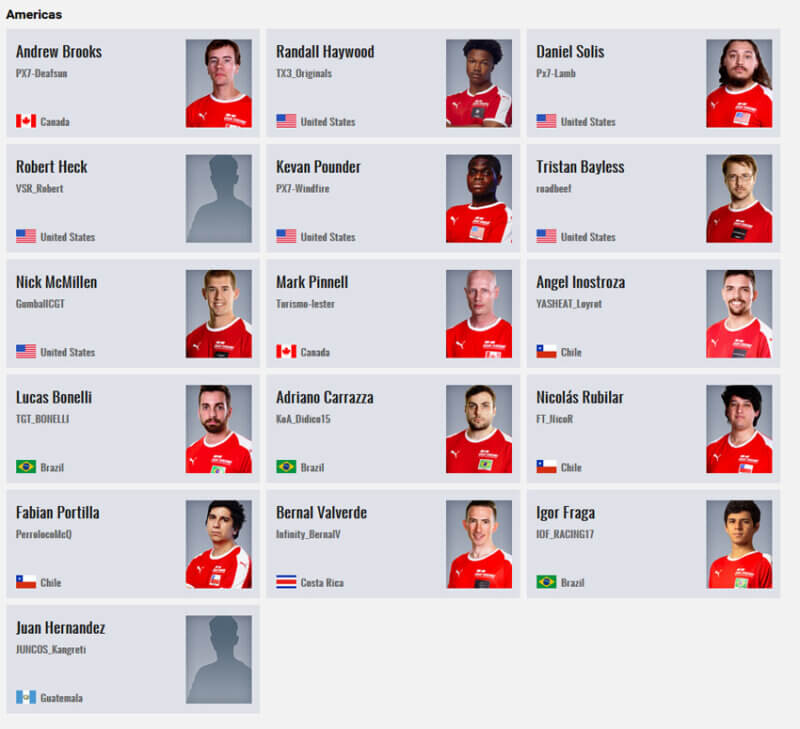 Gran Turismo Sport 1030 Jan 18 by Andrew Evans
There’s a new set of GT Sport Daily Races this week, to tide us all over while we’re waiting for the next FIA season to start. The options are relatively…

Gran Turismo Sport 1030 Jan 11 by Andrew Evans
GT Sport fans have a new set of Daily Races to occupy them over the next seven days, with a couple of old favorites and combinations we’ve not seen in…

Gran Turismo Sport 1030 Dec 28, 2020 by Andrew Evans
The last set of GT Sport Daily Races for this year is heading to the real world, and taking players to some of the game’s destinations around the globe. Race…