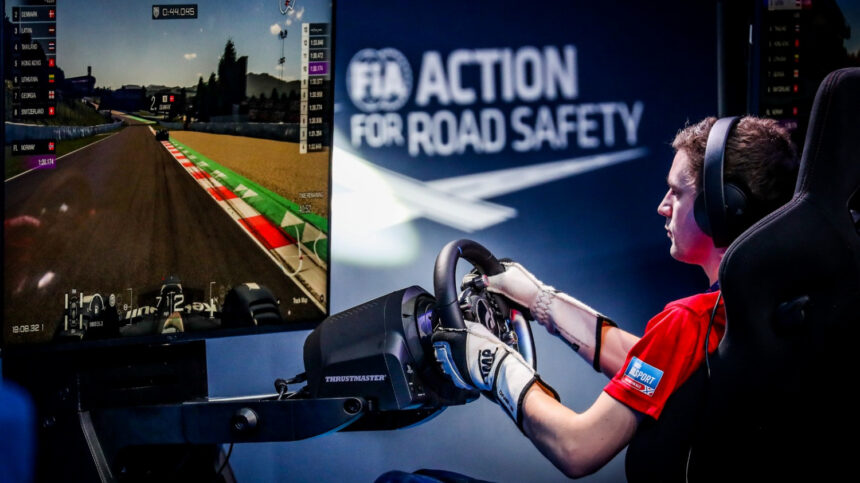 Competitors from across the world of motorsport will compete in different categories, representing their home nations, in an Olympics-style event. There’ll be GT3 and TCR racing, karting, Formula 4, and drifting, but the event we’ve got our eyes on most of all is the Digital Cup.

Racers from the virtual world will be part of these inaugural games, as 31 drivers fight it out over three rounds of racing on November 2 to win medals for their countries.

The format will be familiar to those who follow GT Sport‘s World Tour events. Players will use Polyphony Digital’s esports title, with a pair of semi-final eliminators, a repechage and a Grand Final for the 12 qualifying drivers. Even the driving rigs are familiar, although they have reverted to Thrustmaster wheels since events in Tokyo.

In fact a number of the competitors will also be familiar to World Tour devotees. Recent World Tour winner Mikail Hizal will, fresh from winning the GR Supra GT Cup in Tokyo, represent Germany. Cody Nikola Latkovski, so often on the podium at World Tour events, will also race for Australia while his father, Valentin, will race under the colors of North Macedonia. 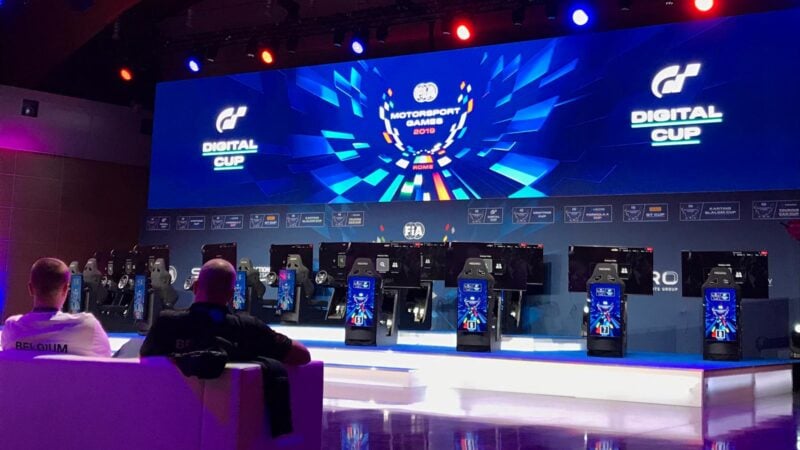 The racers have already taken part in a qualifying session, using the X2019 Competition at the Circuit de Barcelona-Catalunya. Hizal proved the fastest of all, with Latkovski junior just behind. Baldwin placed third, only 0.003s further back.

Events on Saturday will see a final qualifying session in the X2019s before moving to the semi-finals at Interlagos in the Fittipaldi EF7. Those who miss out on qualification will get a second chance, with a tricky repechage in the Pagani Zonda R at the wet Red Bull Ring. The final will be a 19-lap race back at Catalunya in the X2019s.

You’ll be able to watch the race at 1800 UTC tomorrow (convert to your local time here) below, or as part of the full-day live stream:

Esports 15 May 15 by Andrew Evans
The organizer of the 24 Hours of Le Mans has announced that it will stage this year’s race, for the first time, entirely in the digital realm. Going by the…