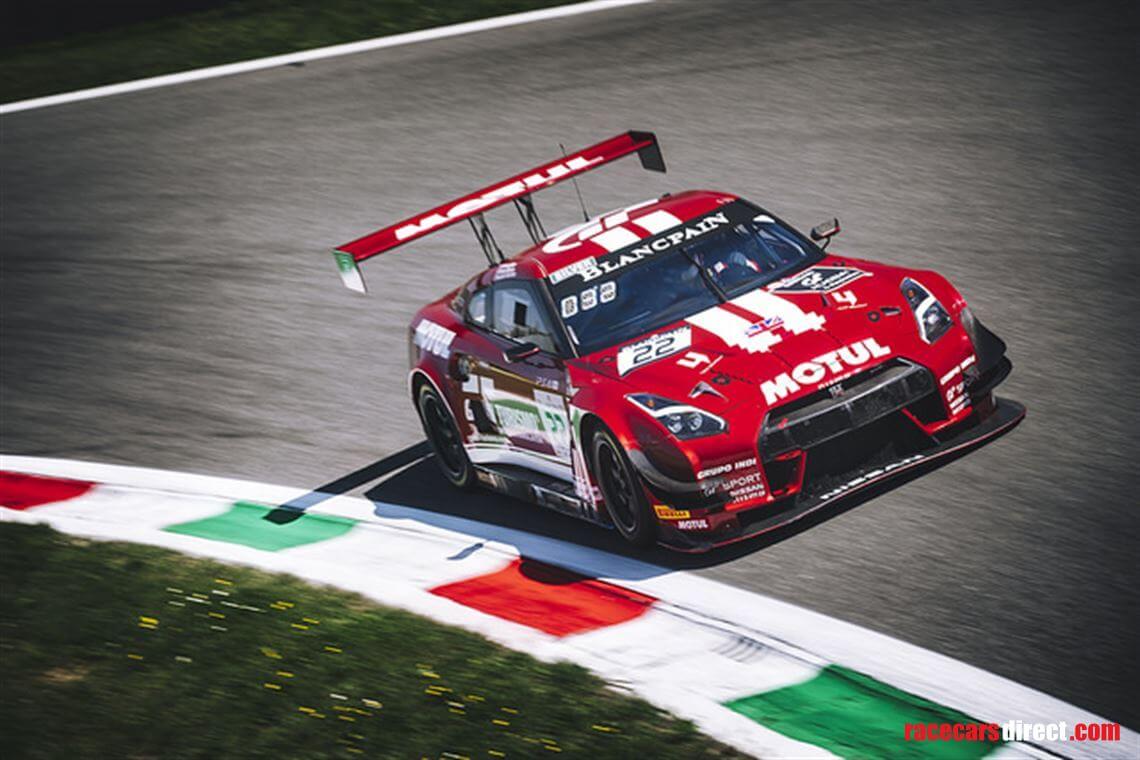 Welcome to the 100th edition of the Wednesday Want! To celebrate in style we are once again bringing you a piece of Gran Turismo history. However, unlike the Art Morrison Corvette and the ‘51 Ford Coupe, this car is not from the GT Awards. Instead, it has an important connection to GT Academy.

First, a little background on GT Academy. Back in 2008, a competition started to give a sim racer a chance to race real cars professionally. It quickly became a success and led to the rise of some talented race drivers. Some of those drivers still have seats with professional teams today too.

Unfortunately, GT Academy went dormant in 2016. However, there was still a sliver of hope. But that quickly faded in February when RJN Motorsport announced it was dropping Nissan in favor of Honda, ending a 20-year partnership.

So what does all this have to do with this week’s Want? Well, the GT-R in question comes from RJN Motorsports and is listed for sale by team owner Bob Neville. It also has a history with GT Academy winner Ricardo Sanchez. 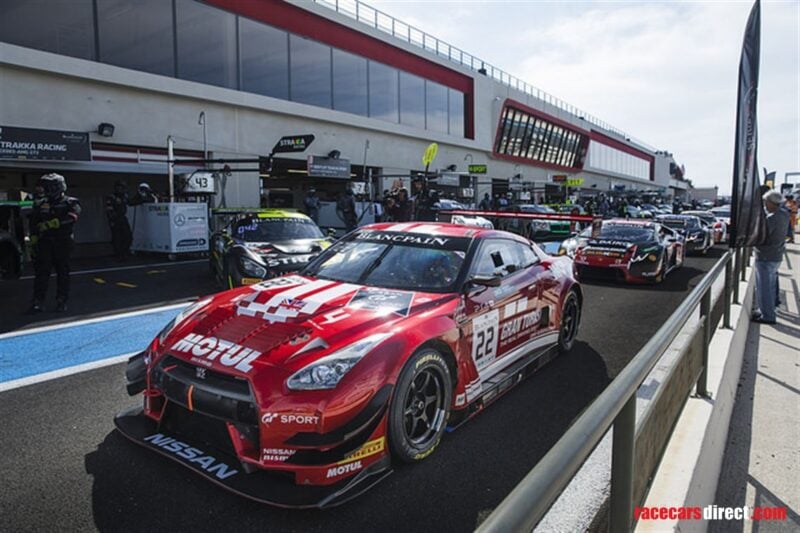 Built in 2017 the GT-R found success in 2018 in the Silver Cup for the Blancpain Endurance Series. There Sanchez, along with drivers Struan Moore and Jordan Witt, drove the car to a sixth place in the championship. The GT3 took home a fifth-place finish at the 24 Hours of Spa too.

This GT-R GT3 also shared the spotlight with its sister car racing in the Pro-Am class of Blancpain. That car had a few drivers you might know too, with GT Academy winner Lucas Ordóñez and Alex Buncombe at the wheel.

As for the car itself, underneath it’s similar to the road going version in many ways. It uses the same 3.8-liter twin turbo V6 putting down 599hp and 510lbft of torque. However, unlike the road car with its sophisticated AWD system, the GT3 powers only the rear wheels. 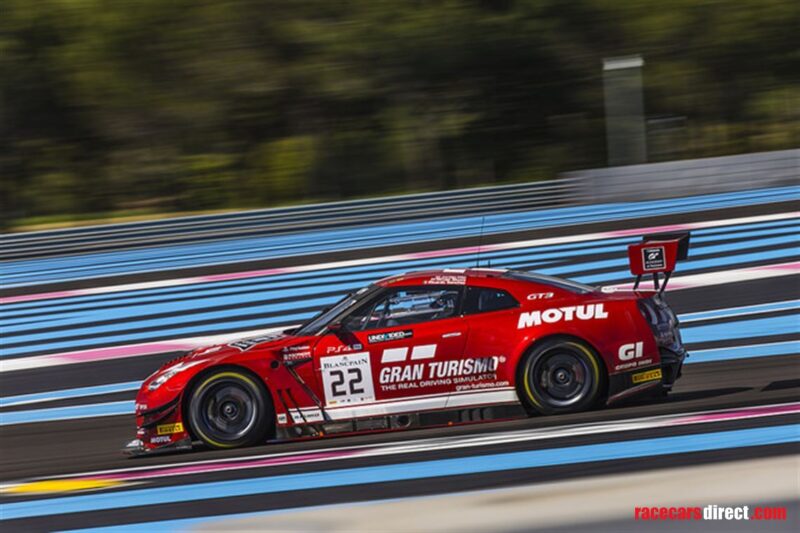 Past that, it’s the standard array of motorsports parts: adjustable suspension, big brakes, and sequential six-speed transmission. There’s an impressive aero package on the car as well, with the rear spoiler overshadowing everything.

Despite RJN not running Nissan cars anymore, the ad does state that it’s ready to race in 2019 events. We presume this means that its log books are up to date and all the paperwork is in order to hit the track.

If you’re interested in owning a racecar campaigned by a former GT Academy champion, you can head over to Racecarsdirect.com. There the car is up for sale for a rather reasonable £150,000 ($197,000). While this may seem like a hefty price, bear in mind a brand new GT-R GT3 will run you a cool half million dollars.