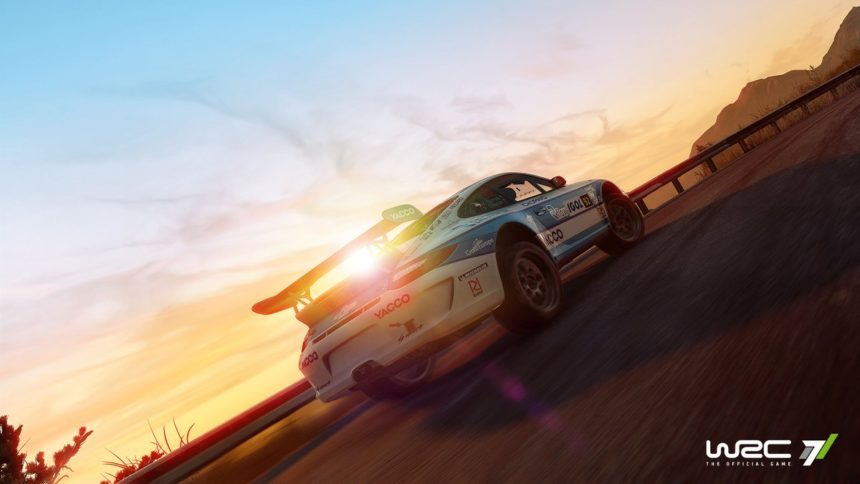 The latest official WRC title will offer an interesting preorder bonus for eager buyers — a Porsche 911 GT3 RS. Announced today via the series’ official Twitter account, players will be able to drive the R-GT racer day one.

The 911 GT3 RS driven by Romain Dumas will feature in WRC 7. This car features in the 2017 R-GT cup, currently securing two event wins at the time of writing. Those who want to drive the rally machine will have to preorder their copy of the title though.

As well as being a pretty unique inclusion, this also marks the first appearance of an R-GT vehicle in BigBen’s WRC series.

Details are still pretty thin on the ground in regards to what preorders will receive the bonus. Its a safe bet to assume the digital release of WRC 7 will include the Porsche. When it comes to retail copies of the title though, its best to wait and see if any specific retailers will have exclusivity. This is often the case with preorder bonuses so if its physical you’re after, don’t go jumping the gun just yet.

WRC 7 is shaping up to be a good leap forward for the franchise. GTPlanet got the chance to go hands on at E3 and we were pretty impressed. The addition of an R-GT racer is welcome to the roster, even if it is just this car specifically. You’ll be able to pick up WRC 7 later this year.