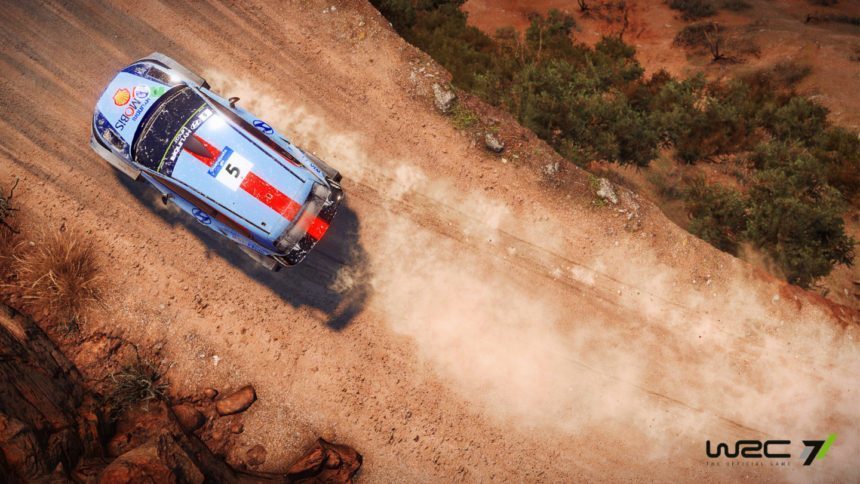 WRC 7 Announced, Coming This Autumn on PS4, XB1 and PC

Get ready for another formidable season of the World Rally Championship! French developer Kylotonn has announced WRC 7, the next installment of its rally racer.

As the only game to feature the official WRC license, WRC 7 should make for an authentic experience. The game is expected to accurately follow all the crucial changes that have affected the 2017 WRC season — primarily the cars themselves.

For those unaware, the new regulations allow for a significant increase in power (+80 hp) and additional weight-reduction measures (-55 lbs). Improved aerodynamics and mechanical grip have further increased the competitiveness of these modern rally monsters. With all the changes wrought on them, WRC cars have begun to look similar to the Group B machines of the 80s. 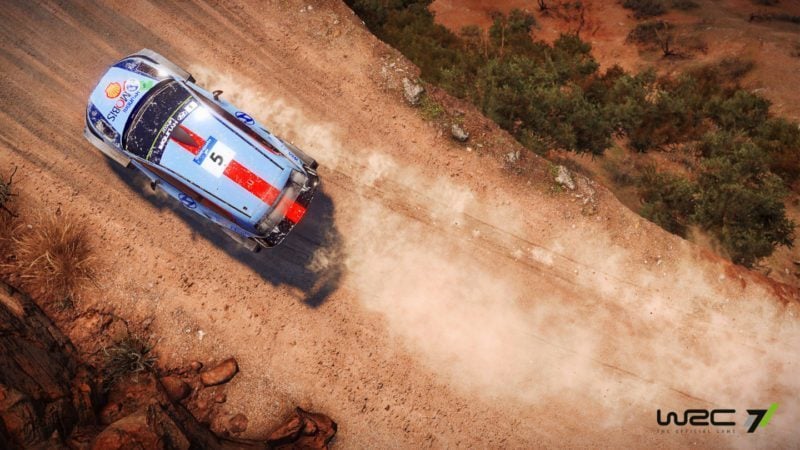 Newcomers and vets alike will be able to represent their favorite team across a total of 13 stages, stretching from Monte Carlo to Australia. WRC 7 will feature the full 2017 lineup, including the new Yaris WRC, Toyota’s first top-shelf rally competitor since 1999.

WRC 7‘s predecessors included esports events, and we expect this support to continue in the new game. Last year, a Hyundai-sponsored event saw a real-world i20 gifted to the fastest driver.

WRC 7 will hit the stores sometime this autumn. It will be available on PlayStation 4, Xbox One and PC.

Gaming 30 Sep 24 by Andrew Evans
Ever since Microsoft revealed it would return to its own custom data storage solution for the Xbox Series X, we’ve been a little curious about what the cost would be…