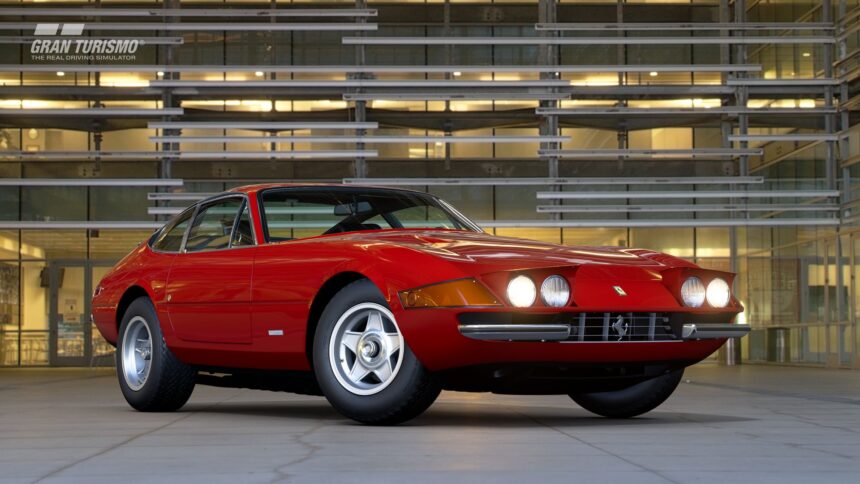 It’s barely a week since the last GT Sport update, but there’s another on its way.

As announced in-game and on the official website, the game will get a new update on Thursday, October 3, following a period of server maintenance. The notification reads as follows:

The timing of the update alone suggests that it won’t be bringing anything major. The last update, bringing four new cars and a rainy set of Tokyo circuits, only arrived on September 24, so it seems unlikely that there will be any new content so soon afterwards. Kazunori Yamauchi has made no mention of the update on Twitter yet, which is usually the sign heralding significant content.

Instead this update is likely to bring minor changes and fixes for bugs and errors in the game. The community hasn’t picked up on any glaring issues introduced with the 1.45 update, so it could be almost anything. A similar situation last month, with the 1.44 update arriving a week after the new content in 1.43, added proper support for the Thai language.

While the community is still eagerly anticipating the arrival of the Spa-Francorchamps circuit, this update is not especially likely to bring it.

Gran Turismo Sport 648 Mar 23 by Andrew Evans
It’s all-change again as a new week is upon us, and brings a new set of Daily Races in GT Sport. This week’s trio contains two sets of race cars,…