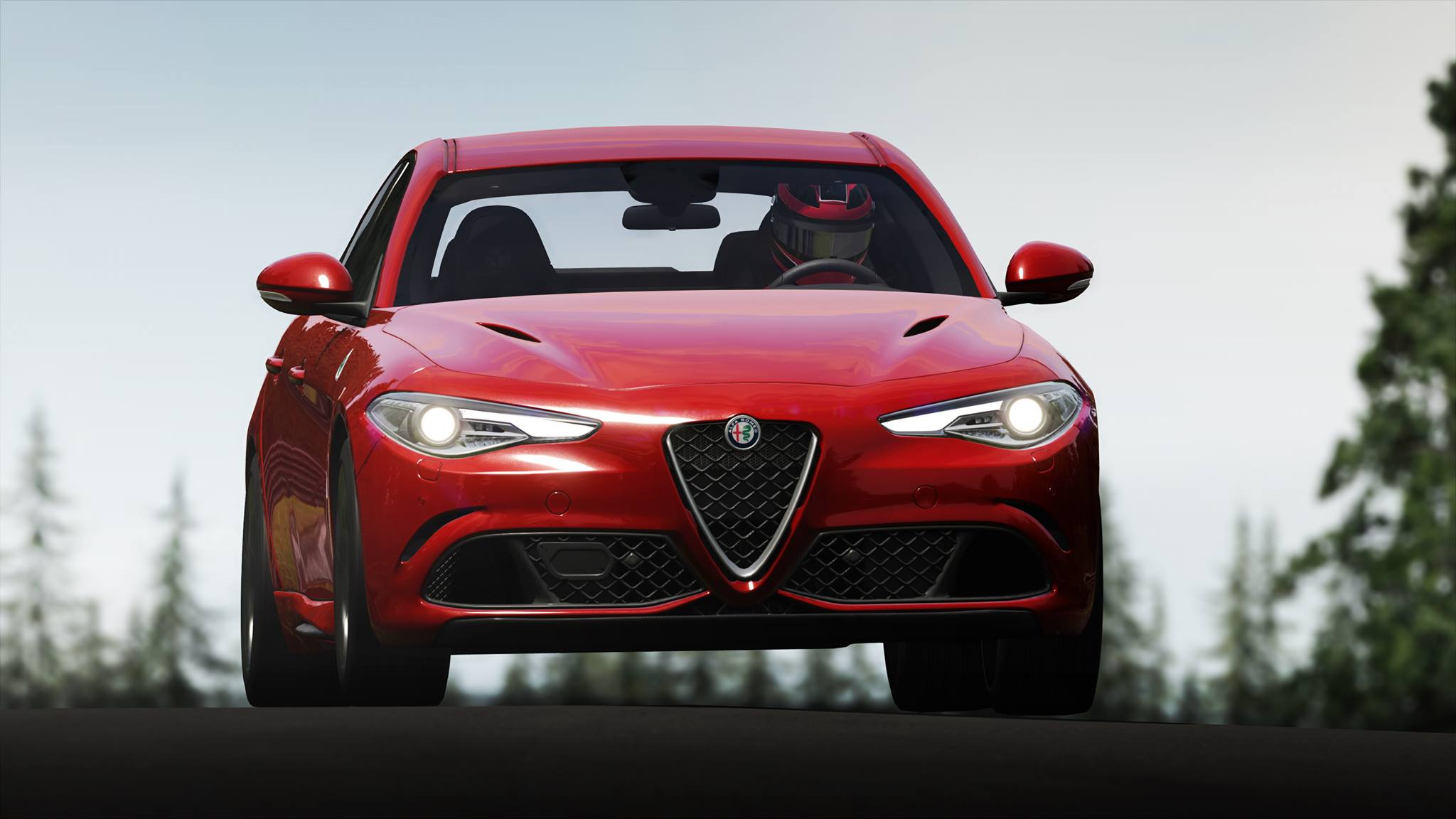 Xbox One players rejoice: Bonus Pack 3 has finally touched down for Assetto Corsa. With it arrives a variety of new content to the game at no added cost.

PC players were the first to land hands on the free update last December. Now, as already mentioned, the content touches down for Xbox players. Included is Mazda Raceway Laguna Seca and seven new vehicles.

In case you may have forgotten, the seven new all-Italian rides are as follows:

Available on PC for over two months now, we’ve put each of the seven cars through their paces at Laguna Seca. You can have a look through the test drive sessions below:

Of the seven, our favorite is the Sesto Elemento. While it lacks power compared to the Huracan Performante, it makes up for it in outright performance. That’s to say nothing of its razor-sharp wit and blatant attitude problem.

Alongside the availability of Bonus Pack 3 is a new update addressing minor issues. The full changelog is available here.