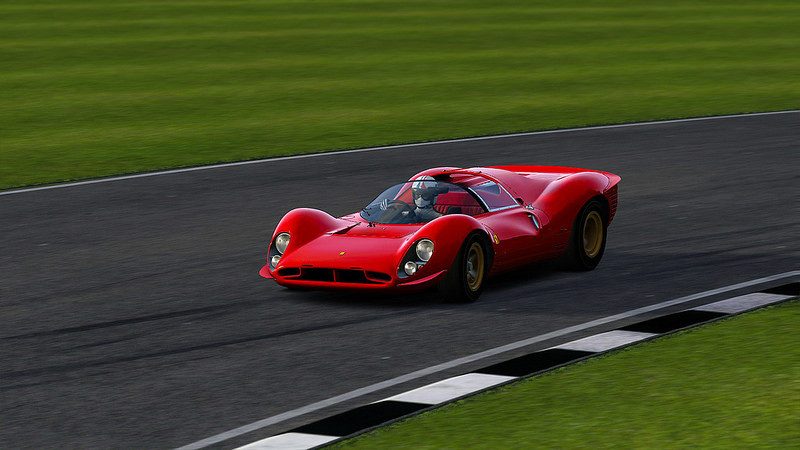 Well, that was quick. After stating that the DLC had reached approval last week, Kunos has revealed a release date for Assetto Corsa’s Ferrari 70th Anniversary Pack. Players will be able to download the new content October 31.

The announcement was made this morning on the Facebook page for the title and locks in a date for both Xbox One and PlayStation 4. If you’ve been after more Ferrari goodness in Kunos’ hardcore simulator, then you’ll want to download this pack.

Celebrating the marque’s 70th anniversary, seven new vehicles will be added to the Assetto Corsa roster. There’s some good variety in the pack so whether you’re a fan of the manufacturer’s road cars or motorsport icons, there’s something in here for everyone. The full list of included Ferraris are listed below:

Just a reminder, this pack is not included in the Assetto Corsa season pass. Pricing is expected to be along the same lines as the Steam version, which is currently available for $7.99/£5.59.

Having launched last month on PC, this is an impressive turnaround time to get the pack on consoles. Players on Xbox and PS4 have very much been on a different release schedule but the unified process in approaching update approvals seems to be working. Credit goes to Kunos for remaining committed to the console fanbase and delivering this latest DLC so soon.

Assetto Corsa DLC
101 Comments Discuss this post in our forums...
Test Your Badge Knowledge With Our Car Logo Quiz