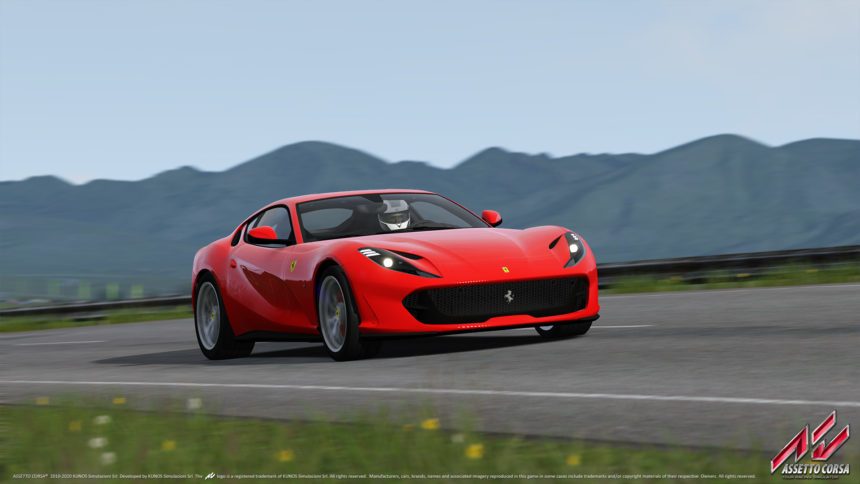 Revealed earlier this year, the Ferrari 70th Anniversary Car Pack is now available for Assetto Corsa on PC. Joining the existing roster are seven of Ferrari’s most iconic vehicles. It’s a list that includes a 24 Hours of Daytona winner and two Formula One machines.

For those looking for a quick refresher, the seven Ferraris included are as follows:

Kunos offered players the opportunity to vote on the seventh and final vehicle included in the pack. While the winning vehicle wasn’t to everyone’s tastes — the 2017 SF70H — it’s certainly a unique inclusion that gives Assetto Corsa its own edge. It’s a rarity for current-year F1 cars show up outside of Codemasters’ F1 2017.

While not a direct competitor, the SF70H is a nice complement to the other two F1 cars on the existing roster: the SF15-T and F138. Meanwhile, the F2004 represents the end of an era for Ferrari. It was the last car Schumacher won a championship in, and with Barrichello as the number two, it dominated the 2004 F1 season, winning all but five of the 18 races.

Of course there’s more to the pack than Ferrari’s F1 history. The 812 Superfast is the second modern-day Ferrari featured in the pack. Powered by a 6.5-liter V12 sending just under 800hp to the rear wheels, it’s no wonder Kunos included it. Did we mention its top speed north of 220mph? There’s plenty of eye-watering speed to go around.

The remaining cars are all milestones of Ferrari’s past. 1984’s 288 GTO gives players the opportunity to play with the F40’s predecessor. Players are likely familiar with the 330 P4 for a number of reasons, whether it be racing history or it featuring in prior racing titles. Its inclusion should result in plenty of on-track fights with the Ford GT40, just as it was 50 years ago. 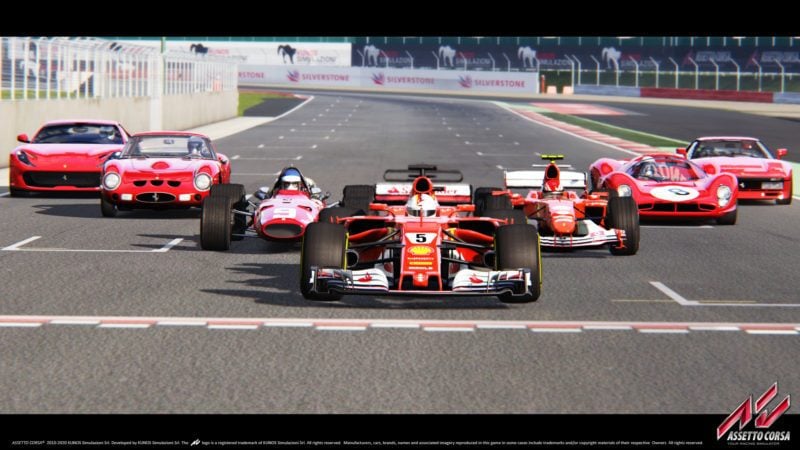 The 250 GTO is likely to be a favorite. The stunning 55-year old classic looks to command respect and will offer plenty of track day cruising opportunities.

While PC players are first on-hand, with any luck Xbox One and PS4 players shouldn’t be too far behind. After all, just last week console players finally got their hands on the Ready to Race pack. With all platforms leveled in terms of released content, now it’s only a matter of time. If we had to guess, we’re willing to bet the four classic cars will be among the favorites of the pack.

Of course it doesn’t end there as today’s car pack was preceded by the 1.15 update and the list of changes are down below. The Ferrari 70th Anniversary Pack is now available on Steam for $7.99 USD.