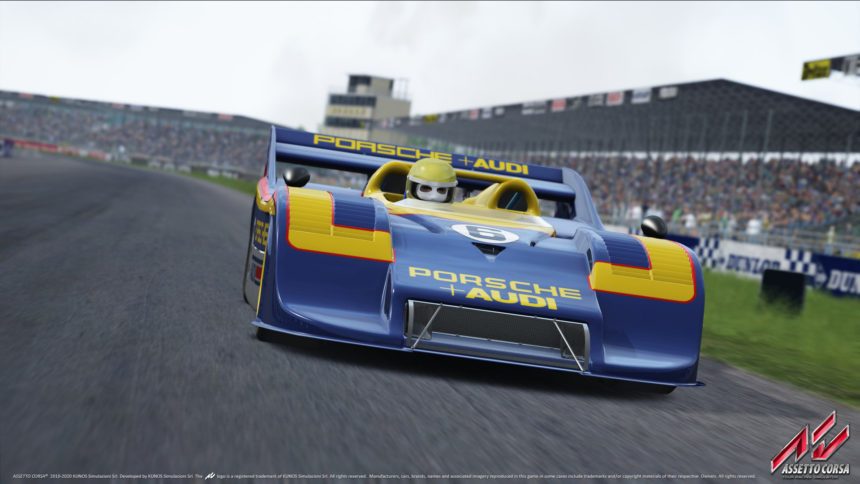 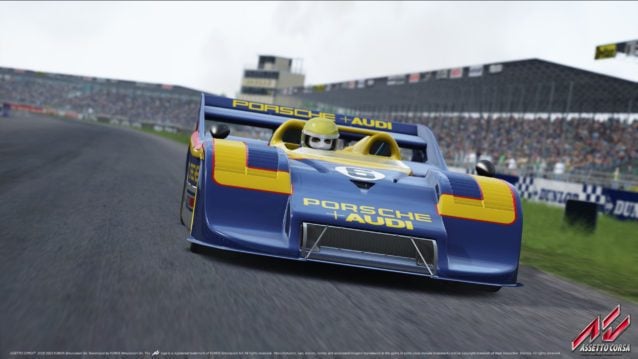 Xbox One Assetto Corsa players have had a hard time lately. Not only did they have to watch from afar as PC players enjoyed the first Porsche DLC pack before them, but also the second collection of Stuttgart cars. Then, just as console gamers were promised access the former, a last-minute delay meant only PlayStation 4 sim racers got the update.

Things are finally back on an even footing though, as Kunos announced yesterday that the Xbox iterations of both PPV1 and v1.09 are now available. As a refresher, the paid DLC provides racers access to the following models:

The update provides all players with a 1967 version of Silverstone circuit and the latest version of Porsche’s Panamera, free of charge. For all the details on what fixes arrive with the patch, check out the detailed patch notes from the PS4 update article.

PS4 players — at least those in North America — do enjoy a small advantage still, however: Assetto Corsa and its Season Pass recently went on sale on the PlayStation Store, where they can both be purchased for less than half the original list price. We’ll make sure to report on any equivalent sales in the land of Microsoft.

Porsche Pack Volume III is scheduled to arrive for PC players on December 20.

Assetto Corsa 13 May 6 by Andrew Evans
In the latest example of the line between virtual and reality, a gamer has created a race circuit out of their own local roads for use in Assetto Corsa, using…