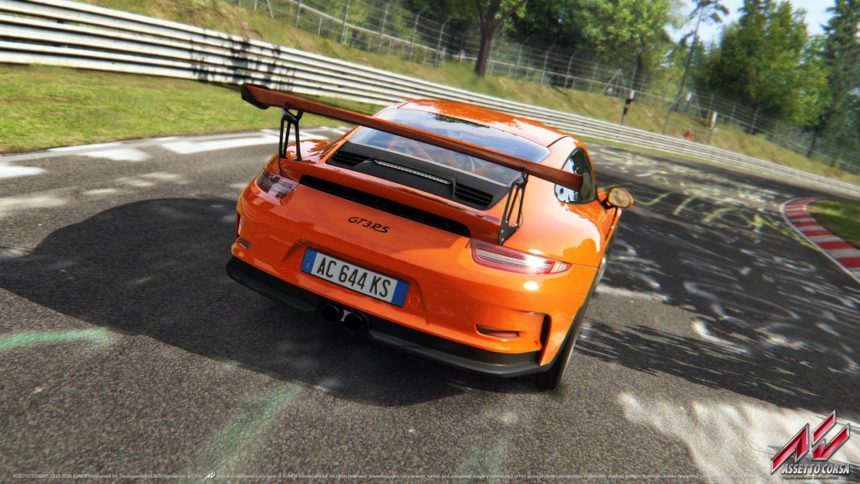 Luckily for those on PS4 and Xbox One, peering over the fence with envy will come to an end next week, as the first Porsche pack is scheduled to land on both systems November 29. While that will be over a month since the collection was made available for PC users, Kunos has promised the accompanying update will better align the console code with the PC. This should hopefully put an end to — or at least minimize — the lengthy waits.

Players can expect a slew of iconic and championship-winning race cars in the pack with 2015’s Le Mans 24H champion, the Porsche 919 Hybrid, headlining the pack. The modern masterpiece will be in esteemed company, as a fellow Le Mans champion is also in the pack: the Porsche 962c. The 962c arrives in both it’s long-tail and short-tail variants so if you prefer one over the other, Kunos has you covered.

The oldest car of the pack, the original 718 RS 60 should prove a hit amongst classic car fans. We were big fans of it in the Forza Motorsport 6 Porsche pack earlier this year, so if that’s anything to go by, the little flyweight roadster should be quite the treat. 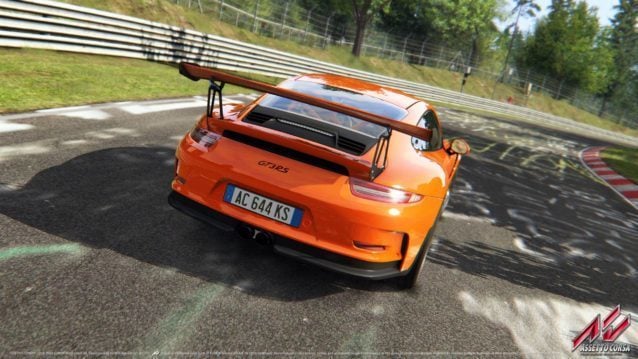 If it’s street-going Porsches that interest you more than on-track legends, a brace of modern cars join the car roster. Two cars from Porsche’s GT division arrive, both the fastest of their breed. The much-lauded Cayman GT4 was the swansong model of the previous, naturally-aspirated 981-generation, while the tough-as-nails 911 GT3 RS boasts 500hp and a blistering Nürburgring time of only 7:20.

If you’re looking for something more stylish, the Boxster model arrives in game with the Porsche 718 Boxster S. Kunos has modelled both the six-speed manual and seven-speen dual-clutch transmission, allowing players to compare the two directly.

The full contents of Porsche Pack 2 are as follows:

There’s still one more pack to come from Assetto Corsa‘s Porsche celebration next month, but in the mean-time there’s plenty to enjoy in this pack for PC players.

Both Volumes are now available on Steam for $6.99 USD. PC players can opt for the Porsche Season Pass, which provides access to all three at a discount rate of $14.99 USD. Console users also have the option of a Season Pass: it comes in at a pricier $29.99 USD, but packs in the already-available Japanese Car Pack, as well as the yet-to-be-released Red Pack.

Assetto Corsa DLCPorsche
158 Comments Discuss this post in our forums...
Test Your Badge Knowledge With Our Car Logo Quiz