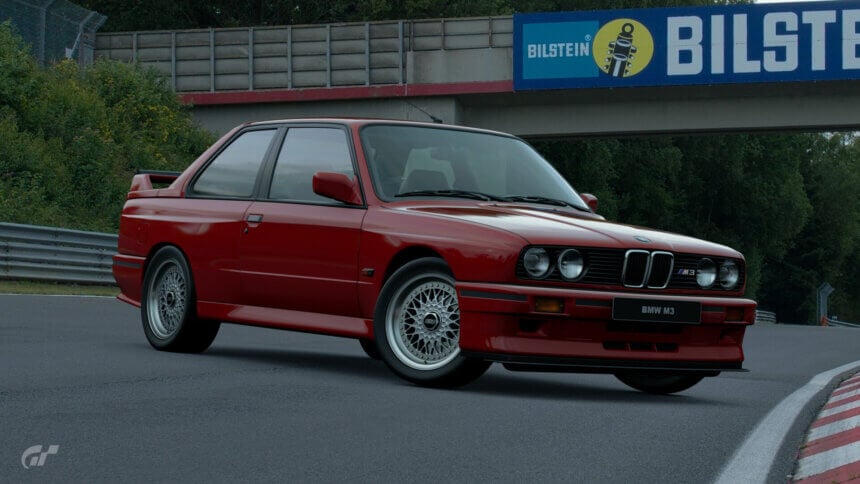 BBS becomes the latest major brand associated with the championships, alongside Mazda, Michelin, Sony Alpha, and Toyota, while a three-year partnership with TAG Heuer recently concluded.

The brand, which will supply the standard 18-inch wheel for Formula One from 2022 onwards, is one of the best-known names in the wheel manufacture world. Initially founded in 1970, in Schiltach in Germany, by Heinrich Baumgartner and Klaus Brand — hence the name, from Baumgartner, Brand, and Schiltach — the company celebrated its 50th anniversary last year.

However it wasn’t much of a celebration, as BBS also filed for insolvency in 2020. Fortunately BBS Japan, originally created in 1971 under the name Washibeam and operating as a joint concern with BBS since 1983, was unaffected, as it has been an independent entity since 2013. BBS Japan owns the image rights for BBS on forged wheels and is in fact the company that owns BBS Motorsport GmbH.

“BBS is a company that is rooted in motorsports. It all started with this single desire: to provide wheels that win races. By developing our technology through motorsports, many teams including those in Formula One have achieved success with BBS wheels.

”BBS focuses on a manufacturing process where we compress blocks of aluminum down to less than 1/4 its original size, creating complex designs using dies, with all finishing touches made by hand to perfection. A strong, resilient, and beautiful wheel. This is what a BBS wheel stands for.

“BBS Japan has now partnered with Gran Turismo, a series that goes beyond the boundaries of video games and is beloved by motorsports fans throughout the world. We are very excited to be a part of this partnership, and we hope to reach out to the younger generations through Gran Turismo.”

How the partnership will manifest for gamers remains to be seen. For the Toyota and Mazda partnerships, players received exclusive or early access to vehicles within Gran Turismo Sport. Michelin’s partnership comes with a technical agreement to share knowledge on tire technology, which should enhance the game’s tire modeling. TAG Heuer supplied watches as prizes for Gran Turismo live events, and the Sony Alpha partnership is an integral part of the Scapes game mode.

A full, official announcement will air as part of this weekend’s World Series Round 1 event, and we expect to hear more details on the partnership during this segment.

2021 FIA GT Championship
19 Comments Discuss this post in our forums...
Test Your Badge Knowledge With Our Car Logo Quiz 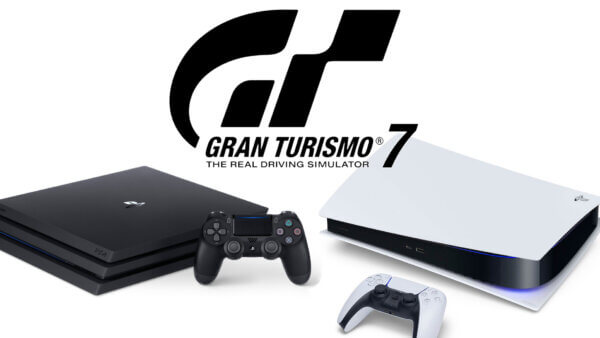 Gran Turismo 7 1048 Jun 2 by Andrew Evans
According to a post today on the PlayStation Blog, there’s a chance that Gran Turismo 7 might be a cross-generational PlayStation game, running on both PS4 and PS5 consoles. The…