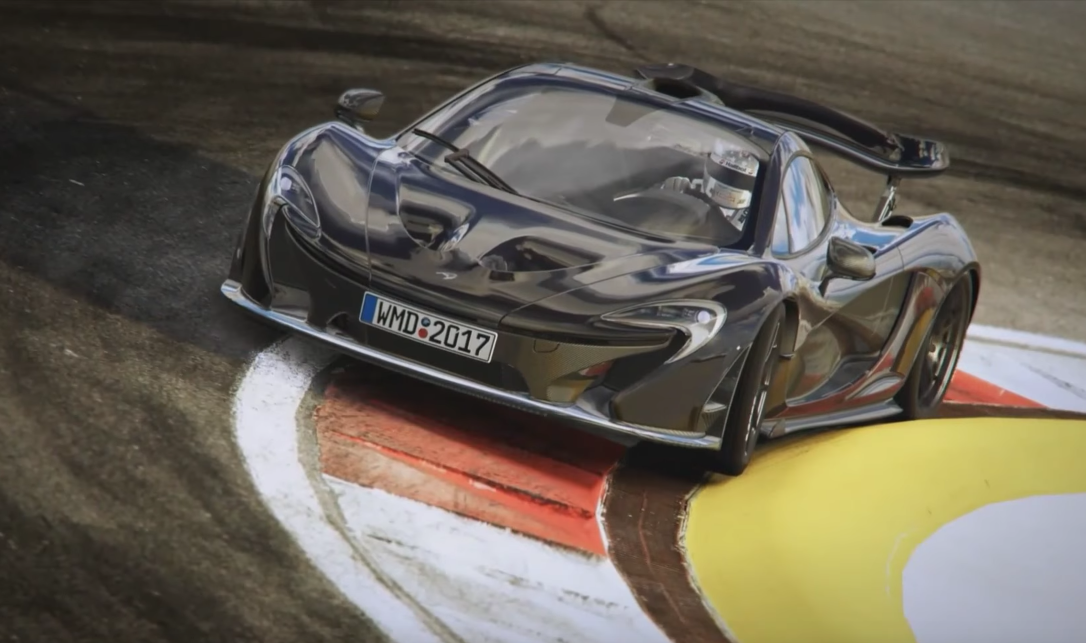 Digital Foundry has applied its signature expertise to Slightly Mad Studios’ Project CARS 2. The sequel is leading the way performance wise by aiming to offer 60fps and 1080p alongside the impressive Live Track 3.0. The DF team has broken down the sequel to see how close (or far) it gets to achieving its targets.

The analysis focuses specifically on the console versions of the game, looking at how they cope with PCARS 2‘s lofty ambitions. Each system gets a dedicated discussion, including the enhanced PS4 Pro. Results are varied across the board but one thing is for sure — the Xbox One does not match up to either the PS4 or PS4 Pro.

Microsoft’s console has issues primarily in framerate. Under stress tests in the rain, performance is mostly the same as the PS4 but this changes in regular conditions. Oddly, it’s in regular weather that the Xbox One can’t hit the levels of Sony’s console.

The game utilizes dynamic resolutions to get closer to SMS’ stated goals. For both of the base consoles, that means resolution can adjust on-the-fly to as low as 864p. On PS4, players can look forward to 1080p in most circumstances. Meanwhile, XB1 takes a 10% hit, maxing out at 972p.

Project CARS 2 is supposed to run at 60fps but the Xbox One version rarely reaches this during regular racing. Given the similarity in performances during stress testing, it’s intriguing to see how regular racing creates a clear division in the comparison. The framerate seems to bounce between 55-58FPS, so actual gameplay won’t be affected too much.

The souped up PS4 Pro stands above the rest, as expected. Resolution hits at least 1360p in stressful conditions and in more relaxed circumstances a maximum 1440p. Those looking for a smooth framerate will be very happy with the Pro. Sticking at 60fps except very rare circumstances makes the upgraded system the best experience currently possible on a console. That should be short lived though as the Xbox One X is set to offer an even better experience.

Given the dynamic racing environment of PCARS 2, it was inevitable tradeoffs would come in the form of varying performance. The slight power advantage of the PS4 gives the best base experience and the Pro gives owners a reason to be happy with their upgrade. That being said, if you’re after a perfectly smooth and locked experience, PCARS 2 doesn’t quite get to that level.

71 Comments
Click here to see the related discussion our forums...