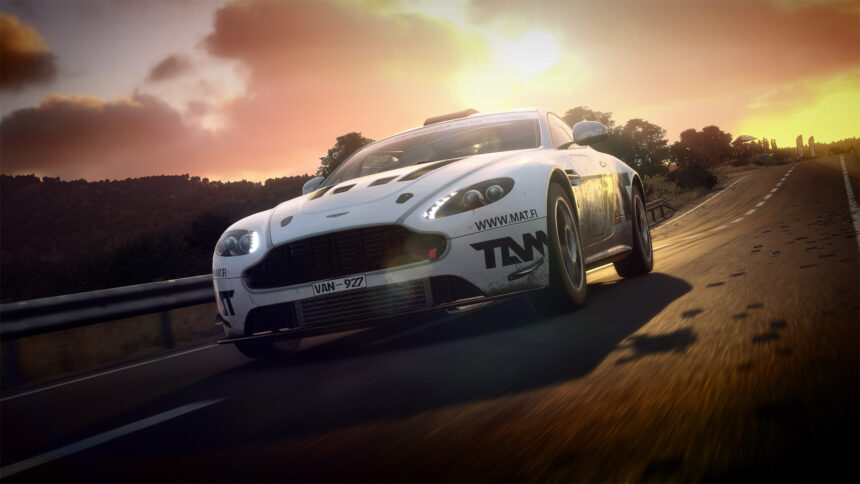 Codemasters has rolled out the second DiRT Rally 2.0 update in as many weeks. Version 1.4.1 went live yesterday, focusing in on one specific aspect of the game: force feedback.

Specifically, these changes will affect wheel drivers. Players will now find the Suspension slider in the FFB menu set to 100. The goal here, according to Codemastes, is to “try and exhibit the behaviours that you’ve been requesting.”

The FFB has been a contentious issue in the game since its February release. Depending on wheel and setup, some sim racers found the feedback lacking, specifically in relation to what was going on down on the racing surface. For a game that now features degrading stages, it made it hard to predict what the car was going to do.

This change should rectify this for those that found it an issue. Players that liked the pre-patch feel can still experience it too, simply by setting the Suspension slider down to 0.

Codemasters’ work isn’t finished either. According to Christina McGrath, “while this is the first big update to the FFB, it’s definitely a work in progress and we plan to refine the feeling further.” She adds that the team is always welcoming more feedback from players to continue improvements to the system.

For the truly nitty-gritty, Codies has also put together an Input Device Guide for those working with multiple devices.

Are these changes just what the doctor ordered? Let us know in the comments section, and stay tuned for more DiRT Rally 2.0 news.