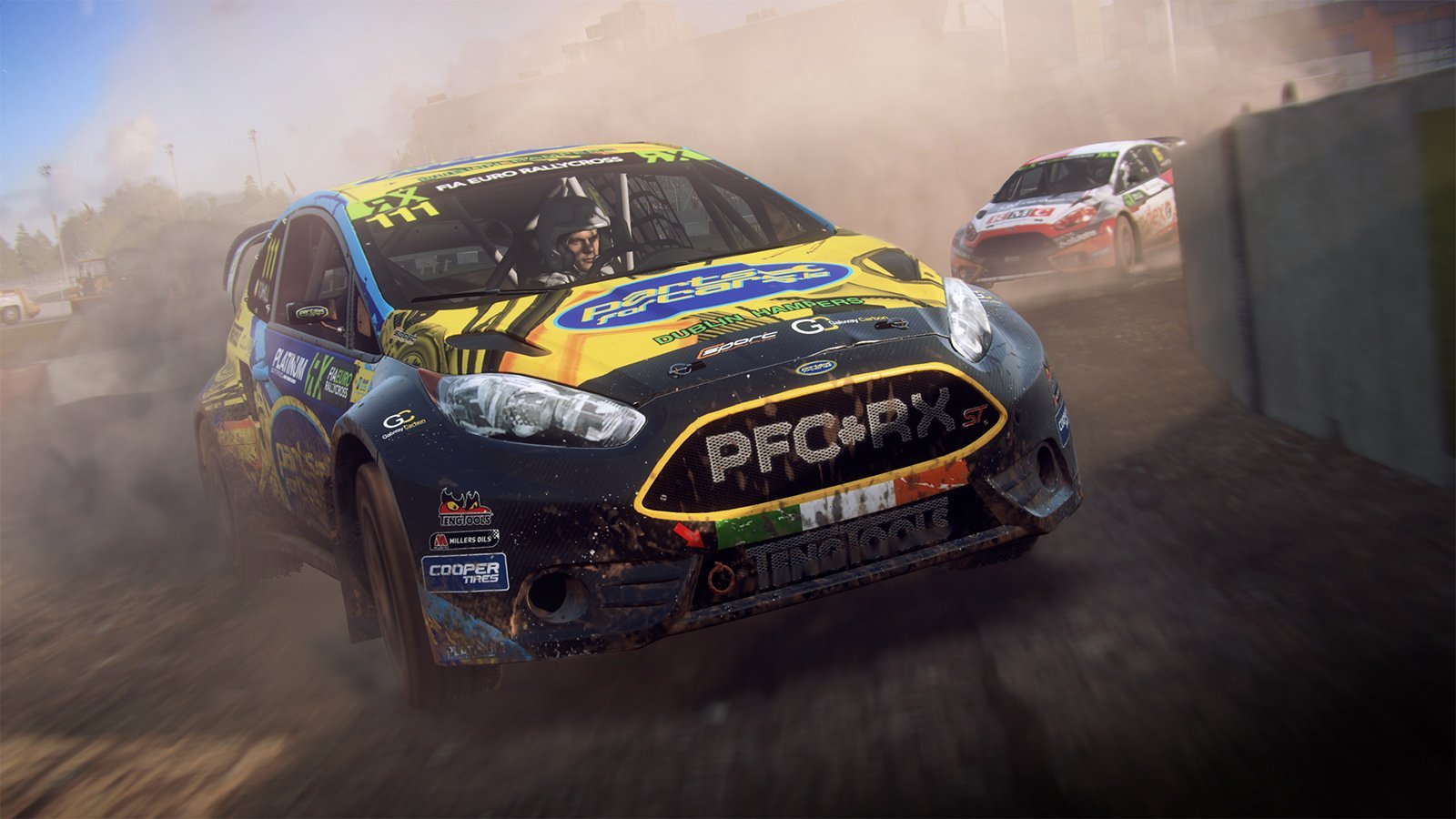 The Codemasters crew is back with another peek behind the scenes of DiRT Rally 2.0. The latest dev diary focuses on the laundry list of improvements the team has made over the original title.

“Everything that you’re familiar with is back and better,” says chief game designer Ross Gowing. DiRT Rally 2.0 will drop the different handling modes of 2017’s DiRT 4, instead focusing on the more realistic physics of its predecessor.

According to Gowing, the surface and tire modelling has changed, allowing the team to add even more depth to the engine. Speaking of depth, we already know that stages will change over the course of a day, with ruts forming as more cars complete them.

“The car interacts with the surfaces and the road a lot more,” says rally consultant Jon Armstrong. “Some of the things that have changed are the grip levels at low speeds, how that slips allowing the car to rotate.” Low speed physics were one of the few bugbears the more hardcore sim drivers out there had with the original Rally, so they should rest easy knowing the team has focused on that aspect of the physics.

Armstrong also touches on improved aerodynamics, with the team aiming for more realistic jumps (and landings).

It isn’t all about the physics, either. “We introduced features that we thought were worthwhile additions,” explains Gowing, “and wouldn’t distract us from our core focus, which is the on-track experience.” The environment and car modelling have both come in for upgrades, something that’s quite noticeable in the gameplay portions of the video above.

A keen eye will spot some of the new cars coming. A Camaro ZL1 in rally guise already has us practicing our throttle control, and Prodrive’s new current-shape Megane rally cross car should be just as fast and fun as other cars in the class.