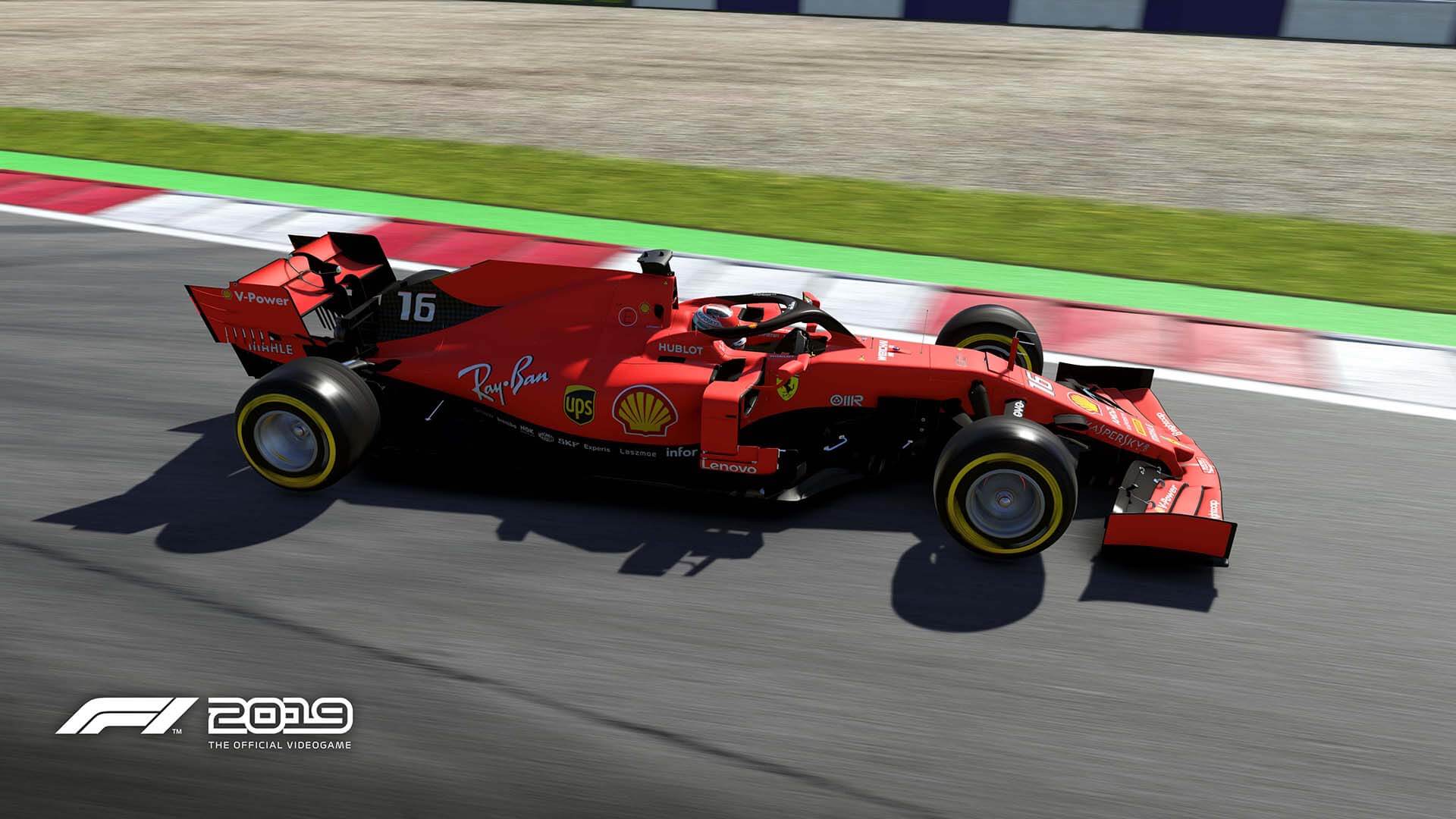 Just as the circus descends on the Red Bull Ring — for the quickest laps of the season — F1 2019 has released in all formats across the globe.

You may have already seen players on your friends lists racing over the last few days. That’s likely because they picked up the Legends Edition, which offered up 72 hours of lead time over other versions of the game. Or maybe you saw us playing it, since we were fortunate enough to get up close and personal with a pre-release version for the purposes of the GTPlanet F1 2019 review.

This year’s title once again covers the entire season, including cars, drivers, and tracks. Don’t expect static lineups, as drivers will be able to move amongst teams in ’19. Big additions this year include the entire Formula 2 feeder series: at launch that’s the 2018 season, with this year’s lineup coming as free DLC later. F2 will serve as the entry point for players in this year’s Career Mode, where they’ll meet two fictional characters that will follow them through the ranks, serving as teammates or rivals.

There’s also a new spec-chassis for the top class, for the purposes of online multiplayer. This new car offers players a first-for-the-franchise customization approach to liveries and avatars alike. While some of these will be available via in-game challenges, others will be exclusively tied to microtransactions.

To celebrate the launch, Codemasters has released a new trailer focusing on this year’s new additions:

Have you picked up F1 2019? Share your thoughts on it with our community in our dedicated F1 2019 forum.