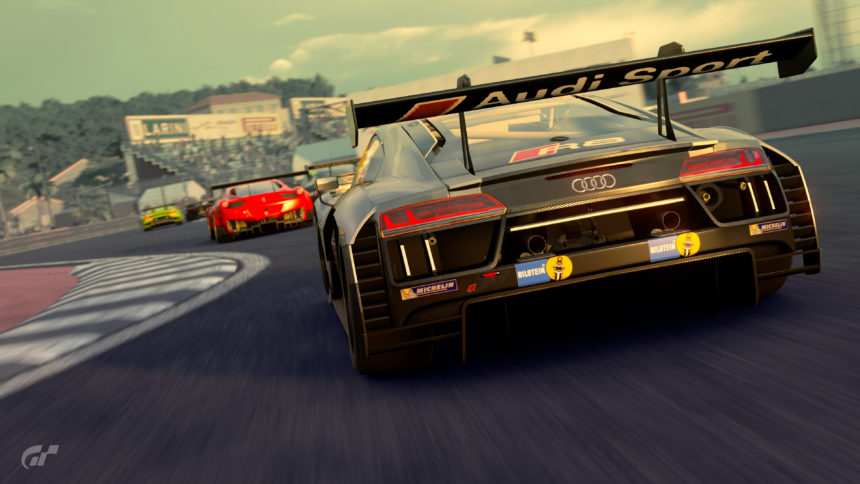 GT Sport is a radical departure from previous Gran Turismo titles. The focus on esports, although controversial, essentially dictates the form the game took.

The centerpiece of GT Sport is its “Sport Mode”. This features regular online races, but also a pair of events — the Nations Cup and the Manufacturer Series — that have official recognition from the governing body of world motorsport, the Federation Internationale de l’Automobile (FIA).

Should you be good enough to win either of these series when the full season launches in 2018, you’ll be invited onto the stage at the annual FIA Prize Giving event in December to receive your trophy. There you’ll stand alongside the real-life racing drivers who have won Formula One and the World Rally Championship. It’s an extraordinary prize and a very unusual concept.

We recently had the chance to speak to Kazunori Yamauchi about how this partnership came about. 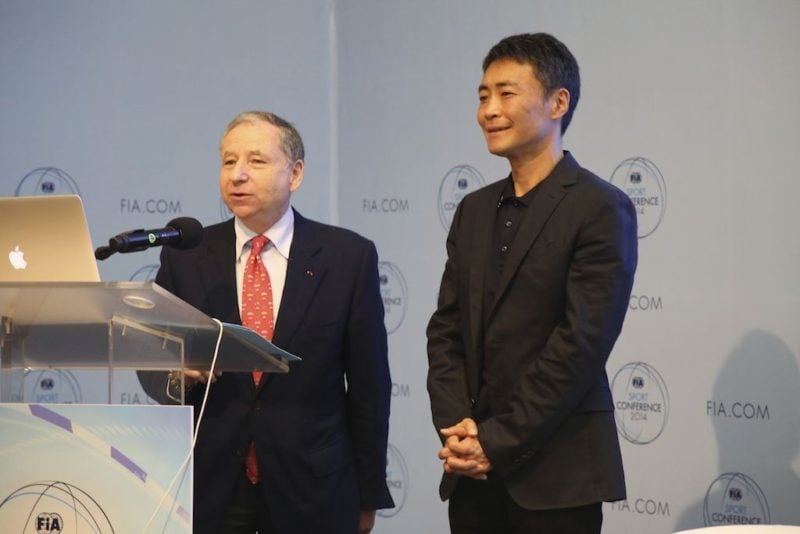 “The people at the FIA contacted us,” explained Yamauchi, “so I went to their headquarters in Paris and listened to what they have to say. They really had a concern for the future of motorsports. They themselves don’t believe that the motorsports we have today can continue.”

It’s a valid concern. Viewing figures for F1 contracted worldwide over the last few years and big teams are threatening to leave (yes, again). The World Endurance Championship recently issued a fan survey to see how it can improve as a number of its top teams withdrew.

Yamauchi continued: “The people at the FIA really had this concern that they wanted to do something in order to have a future, so I started to have all these different thoughts. It’s the same thing with Gran Turismo and the way I work: when a person appears in front of me who needs help, I start thinking of solutions. One of the answers to that is the Sport mode of Gran Turismo Sport, and the other is the FIA Digital License.” 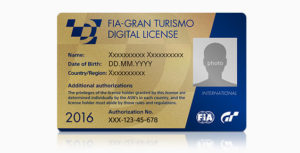 The Digital License is another novel concept. In essence it would take the place of a national, entry-level racing license in the real world. By playing Gran Turismo, the player fulfils the two requirements necessary to gain a real-life racing license: knowledge of basic racecraft, and race theory such as flag rules.

Naturally for safety reasons, some of the national motorsport organizations may still require a practical demonstration, but the FIA Digital License will still count towards a real driving qualification.

“Four years ago we had this meeting, and at the time it was just a vision, nothing existed yet,” says Yamauchi. “In addition to the FIA, there are hundreds of automobile clubs all over the world, and we took the last four years to explain to all of those automobile clubs our vision of the future.”

“When you try to do a global sport, you have to have a presence over it in each country, otherwise it’s not possible. So that’s how the Sport mode took shape and came to be.”

FIAKazunori Yamauchi
87 Comments Discuss this post in our forums...
Test Your Badge Knowledge With Our Car Logo Quiz

Gran Turismo Sport 1080 Mar 1 by Andrew Evans
It’s the first of the month and the start of a new week, and there’s another set of new GT Sport Daily Races to keep us all occupied for the…

Gran Turismo Sport 306 Feb 25 by Andrew Evans
GT Sport players have a new set of Time Trials for the next two weeks and, after the slightly unusual and seemingly unplanned change last time out, things are back…

Gran Turismo 7 319 Feb 23 by Andrew Evans
Gran Turismo fans will have to wait a little longer to get their hands on the next full entry in the series, as Sony has revealed the game won’t make…

Gran Turismo Sport 1080 Feb 22 by Andrew Evans
A new set of GT Sport Daily Races has arrived, and the next seven days will put you in racing action at circuits — real and fictional — around Europe.…

Gran Turismo Sport 2423 Feb 18 by Andrew Evans
Updated February 20: Since we posted the details below, all corresponding information has been removed from the official Gran Turismo website. We’ll update this article with more information as we…

Gran Turismo Sport 1080 Feb 15 by Andrew Evans
The latest set of GT Sport Daily Races, running for the next seven days, will see you recreating the golden era of rally in a rather unusual event — as…