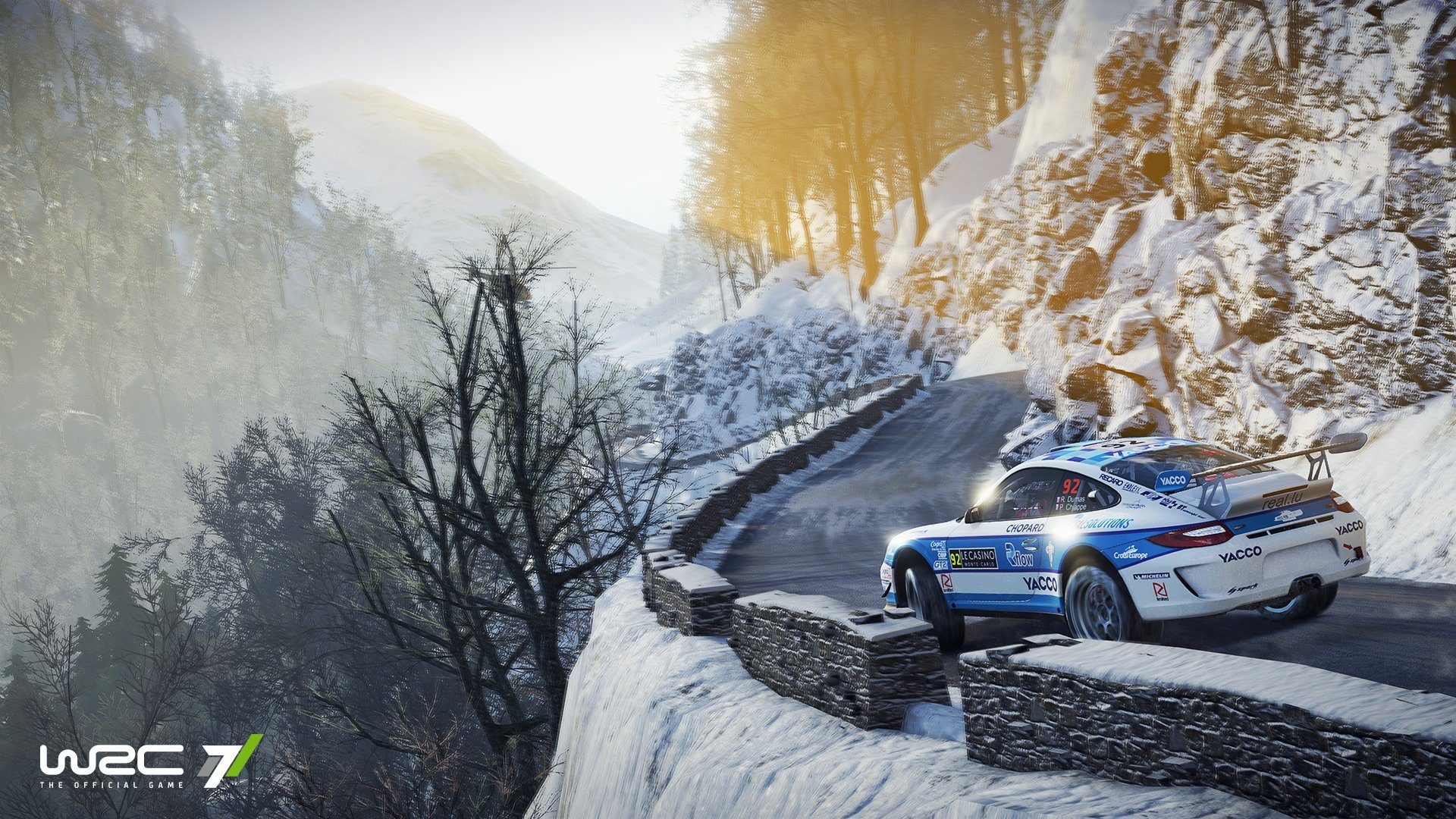 Big Ben Interactive has released gameplay footage of the Porsche 911 featuring in the latest WRC title. WRC 7 will offer the 911 GT3 RS RGT as a preorder bonus for keen buyers of the officially licensed title and we get to see the car take on the Rally de España.

The video is short, coming in at just under a minute, but we get a good look at the car. Piloted by Romain Dumas, the 911 RGT gets a showreel that takes it through the many high-speed and hairpin sections of the Spanish rally. As expected, the interior is fully modelled for WRC 7 and the camera highlights this multiple times. The #92 car appears to be a handful and as a result we see the back-end squirm throughout. All in all though, the racer looks at home on the tarmac track.

WRC 7 looks to win back some fan support after previous entries received a lukewarm reception. We got the chance to go hands-on with the game at E3 and were suitably impressed with what we played. If you’re after a dedicated rally fix and didn’t fancy DiRT 4, perhaps WRC 7 could be worth a look. The biggest benefit is that the title will feature real WRC stages and not rely on a stage generator. This means content-wise WRC 7 stands apart from the rest with this season’s car and track roster.

If you’re looking to get your hands on the 911, you’ll want to hurry. According to the last WRC 7 trailer, the game launches later this month.