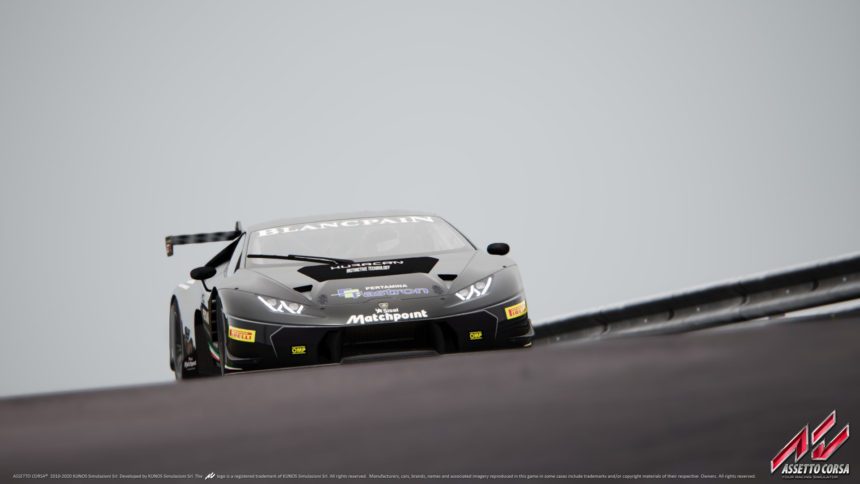 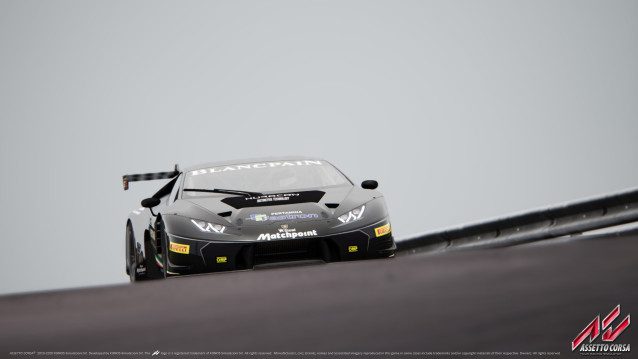 Assetto Corsa is arriving on consoles in two days. Some lucky individuals have already found copies in stores, while we here at GTPlanet are just beginning to get our feet wet with a pre-release copy of our own. Chatter about the game has hit a fever pitch in the staff room, so we’ve collected a small list of the five things we’re most looking forward to in Assetto Corsa’s console version. Much like the similar article for F1 2016 last week, this is in no particular order.

Yes, really. The diminutive Scorpion-badged hatch is one of the most-anticipated cars in AC’s 90+ list. There’s just something innately appealing about a track-biased little front-driver. It’s like a vehicular puppy in terms of eagerness. We’re looking forward to tipping it into corners in much the same fashion as the image above, and getting familiar with the concept of lift-off oversteer thanks to that tiny wheelbase. The Assetto Corse car should provide plenty of close racing online, too.

Of course this would be on the list. No matter where you go on the internet, the main talking point about Assetto Corsa is the physics engine. There’s the pedigree of Kunos Simulazioni, with the highly-regarded netKar Pro under its belt. There’s the numerous videos showing off just how close the game gets to the real thing.

It’s been a long time coming, with two delays pushing the title to its current release window. Console racers are itching to check out what the fuss is all about, especially with Kunos’ remaining positive the experience will not be watered down. 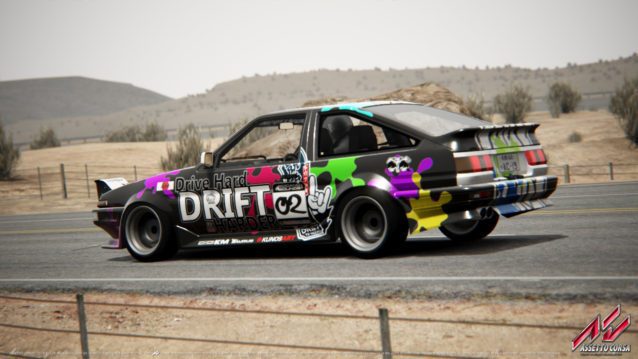 This goes hand-in-hand with the entry above. A great, natural-feeling physics engine not only makes hitting apexes all that more sweet, it means going sideways can be more fun too. We love the rush of a great hot lap as much as the next digital racer, but sometimes you just want to view the surroundings through the side windows.

“From anyone who’s gave it a go, it sounds like the drifting is pretty addictive in the long-run as you try to nail each corner,” said our man Brendan. “I’m not much of a drifter but would love to give it a whirl!” 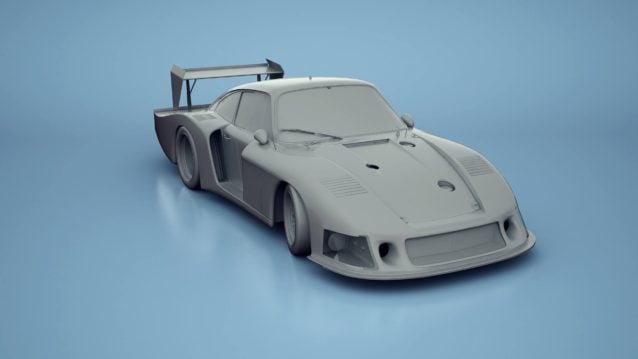 The most-successful marque in the history of auto racing definitely deserves a spot of its own on this list. Okay, we’re cheating a bit here, since the Stuttgart manufacturer won’t be in console versions of the game from day one. It isn’t far away though, with the first of three packs set to arrive in September. Kunos is displaying a keen sense of what fans want, with a mix of old, new, road, and track cars making up the list of rides revealed so far. 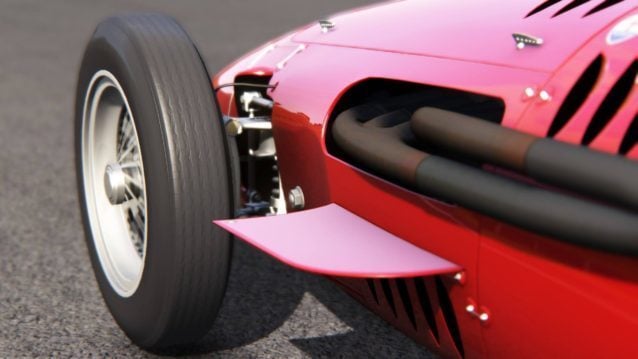 While graphics have made improvements in leaps and bounds over the generations, audio is seemingly a much trickier beast to master. Checking out videos on Youtube of the PC build of the game, we’ve been consistently impressed by the breadth of sounds almost as much as the quality of them.

The Ferraris shriek as they climb the rev range, sure — but hearing a sequential box as it slams home the next ratio certainly adds to the immersion. One of our favourite details is a small one: the sound of sand pinging against the wheel-wells after you’ve had an off.

That’s our list and we’re sticking to it. A few other features were pitched back and forth, but at the end of the day, its these five that have us most excited for the game. It won’t be long now until we get to find out what they’re like. Getting the game? Swing by our Assetto Corsa sub-forum to share your own findings with the community.

Assetto Corsa releases on PlayStation 4 and Xbox One August 26 in Europe, and August 30 in North America.

Assetto Corsa Console ReleaseGTPlanet Lists
The original comments for this post are no longer available.
Test Your Badge Knowledge With Our Car Logo Quiz