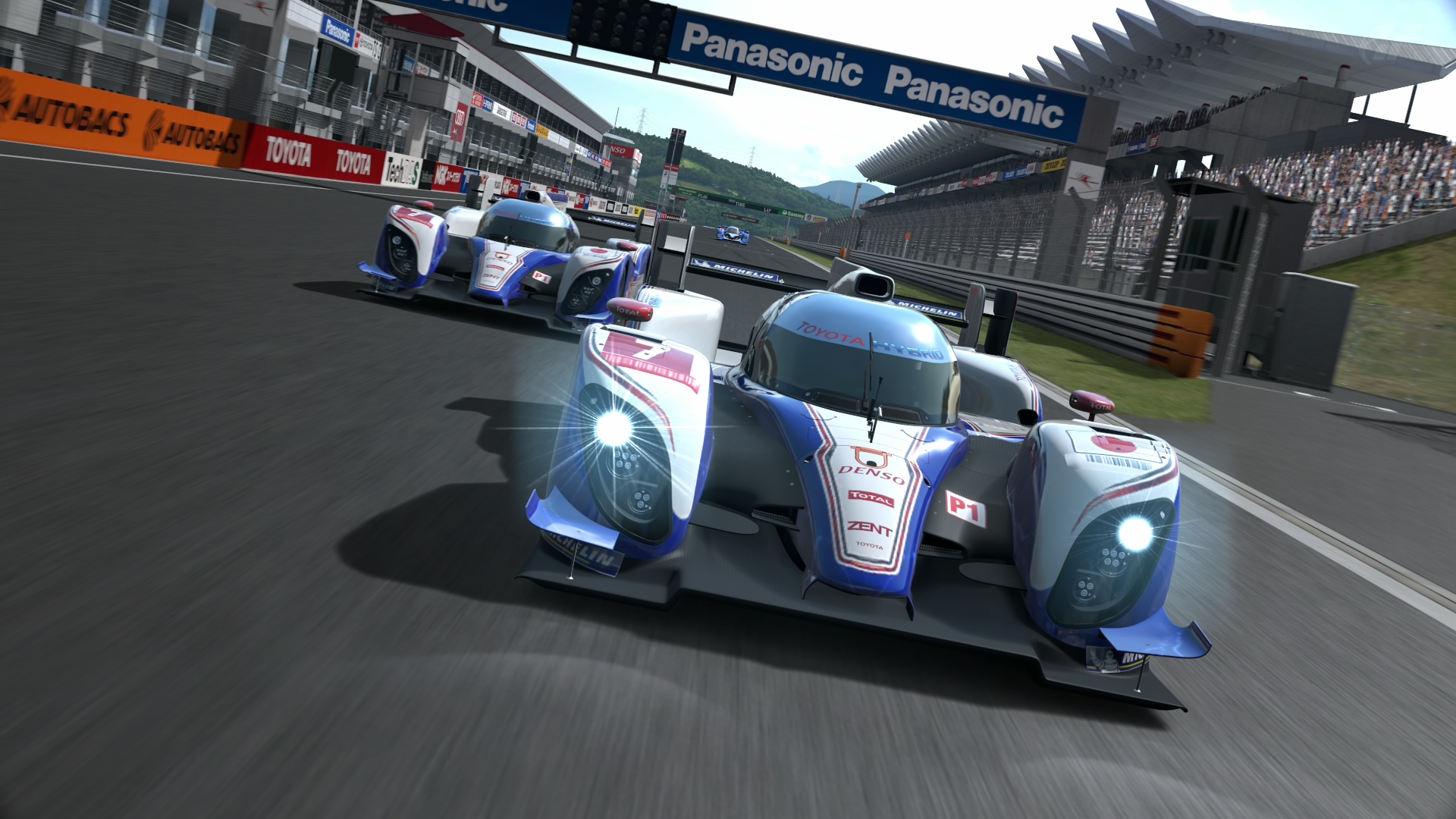 Another real-world track is returning to the Gran Turismo franchise. Fuji Speedway is coming to Gran Turismo Sport, and it’s only a matter of days before we get a chance to see it.

As we reported at the start of the month, the second GT World Tour live event is happening this weekend. This latest exhibition will take place at Red Bull’s Hangar-7 in Salzburg, Austria, featuring numerous races throughout the weekend. GT fans expected the Red Bull Ring to take pride of place, as it recently joined the track roster in last month’s update. Indeed that’s the case, but it’s the first race of the nation’s cup that holds the big surprise:

Yep, Fuji Speedway is coming back, making it the third Japanese track in the list. The 2.84-mile circuit first showed up in Gran Turismo 4, and was one of the returning real-world circuits when the franchise made the leap to PS3. The GT configuration is very slightly shorter, with Turn 10 becoming a wider right-hander and bypassing the following two corners. It’s unclear if multiple layouts will arrive in game.

Speaking of, it’s also unclear when the track will arrive for the rest of the GT community. The smart money would be on an as-yet-unannounced end-of-month update. Those have been pretty standard for nearly every month of GT Sport’s 11-month lifespan.

Typically, a handful of cars tend to arrive with a track as well. If that’s the case with Fuji, there’s still time for one of Kazunori Yamauchi’s shadowy teasers: there’s two full weekends left of September, after all.

Stay tuned, not only for any potential September Update, er, updates, but also more on the Salzburg World Tour event as it happens!