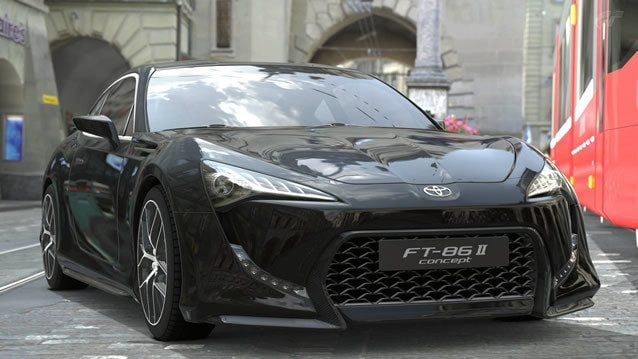 The latest batch of new downloadable content in Gran Turismo 5 is slowly becoming available in the PlayStation Store around the world. “Car Pack 2” contains the following new cars and can be purchased for $3.99 in the United States (check your local PSN Store for specific pricing information): 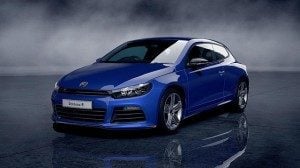 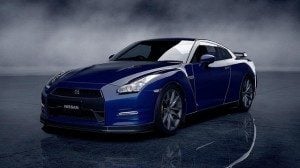 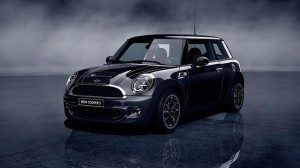 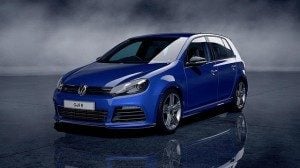 If you purchased the first DLC material in October, you will also receive a special “Gran Turismo Racing Kart 125 SP” along with five “New Car Refresh” cards as a bonus.

It’s also important to note that, since the introduction of the 2.02 update, the Toyota FT-86 Concept II ’11 can be acquired in the game if you purchased multiple copies of the original DLC packs. There’s a lengthy discussion and analysis of eligibility requirements for this special car here in our forums.

Gran Turismo 5 DLC
The original comments for this post are no longer available.
Test Your Badge Knowledge With Our Car Logo Quiz

Gran Turismo Series 16 Apr 12 by Andrew Evans
As players are waiting for some good news around PlayStation 5’s Gran Turismo 7, a development over the weekend could mean that Gran Turismo will also head to the world…

Gran Turismo Sport 473 Apr 12 by Andrew Evans
A new week means a new set of GT Sport Daily Races to get to grips with, and this week’s trio of events brings a mixture of pace to satisfy…

Gran Turismo Sport 473 Apr 5 by Andrew Evans
There’s a fresh set of GT Sport Daily Races now available, with players taking race cars — albeit in name alone in one case — to three of the game’s…