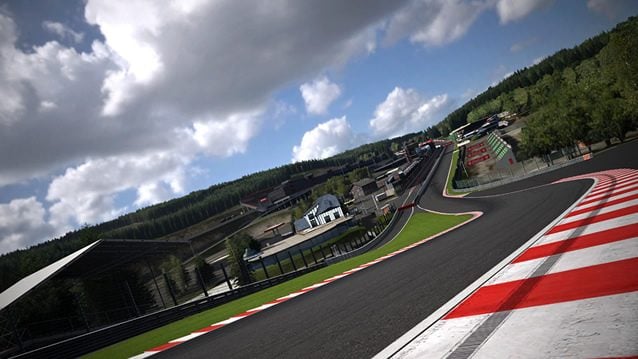 Hot on the heels of the massive Gran Turismo 5 Spec 2.0 update, Polyphony Digital has just released all the juicy details on the game’s first batch of DLC, or “downloadable content”. It will all be available to purchase via the PlayStation Store, starting October 18th. Here’s a closer look at what’s coming: