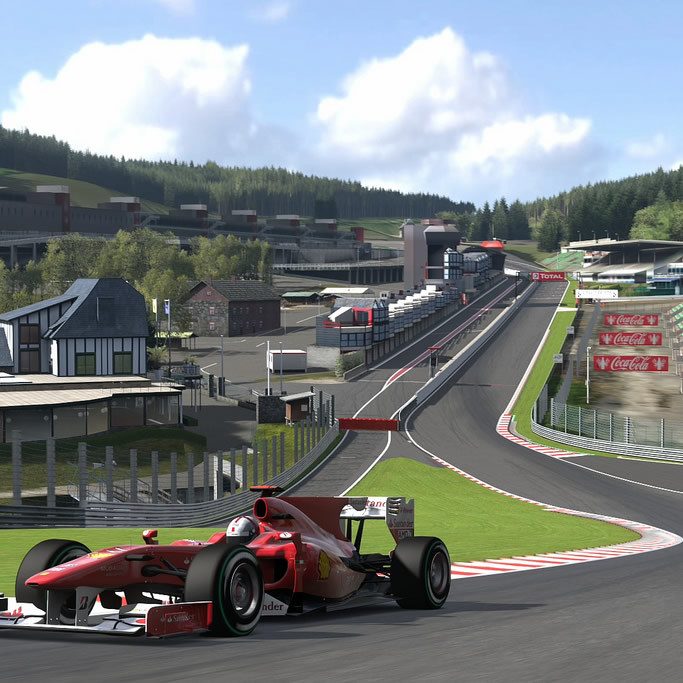 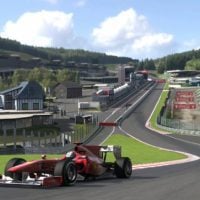 In an interview at the GT Awards party, U.S. Gran Turismo producer Taku Imasaki shared an interesting statistic about the game’s recent batch of new content, which included Spa Francorchamps and 15 new cars. As of November 3rd, two weeks and two days since its European release, it had received over 1 million downloads.

Taku remained coy about confirming plans for future DLC packs, though European Sony representatives have already mentioned “many batches” of new content is in the works for GT5, which Kazunori Yamauchi also confirmed would be released approximately every two months.

Gran Turismo Sport 188 Jul 30 by Andrew Evans
The latest GT Sport Time Trials have arrived today, bringing a pair of fresh challenges which this week includes one of the most recognizable cars of the last decade. Our…

Gran Turismo Sport 188 Jul 20 by Andrew Evans
It’s a little out of its usual sequence, but the latest GT Sport Time Trials have also arrived today. Usually the TT events appear every other Thursday. They have been…

Gran Turismo Sport 583 Jul 20 by Andrew Evans
It’s the start of a whole new week (yes, another one; sorry), which means that — along with many of us heading back to work again — there’s a new…