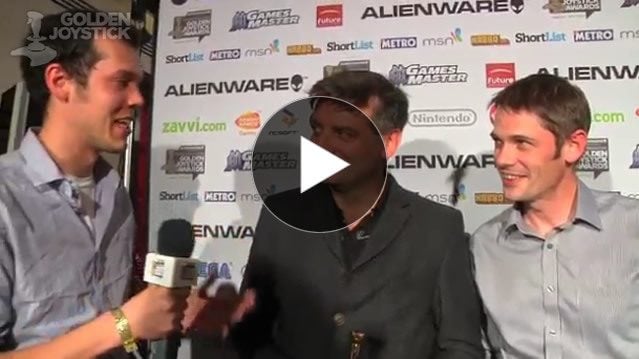 Two Sony representatives were on-hand to accept the award, and offered up a bit of very encouraging news about the future of the game while discussing the latest Spec 2.0 update and DLC:

“[…] this is the first of many batches of new content that will be available, so people need to keep their ears to the ground as there will be more stuff coming, as well as the current upgrade.”

This is the first time anyone connected with Sony has confirmed more GT5 content will be coming beyond what’s currently on offer. The first batch of DLC, of course, brings 15 new cars and 2 new tracks, including Spa Francorchamps.

Details on exactly what’s planned for the future is still unknown. However, as you may recall, the GTPlanet community has already discovered over 25 mysterious track logos on Gran Turismo 5’s Remote Racing website, and the puzzling Red Bull article on GT5’s iteration of the Pikes Peak rally course remains online. While these are likely candidates for future updates, be careful to temper your expectations and assumptions, as always.