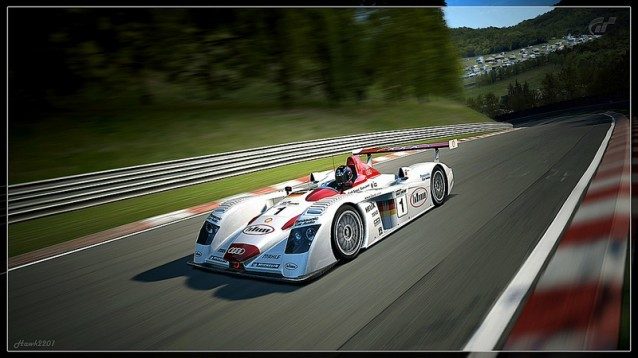 A new update for Gran Turismo 5, version 2.06, has just been launched and is now available for download. 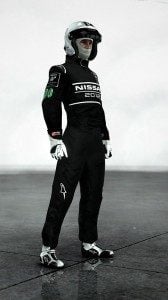 The file weighs in at a hefty 475MB in size (that’s nearly half a gigabyte!), leading many to suspect it may contain a bit more than what’s outlined in the official list of changes. With Twin Ring Motegi having already been confirmed as part of the GT Academy 2012 mini-game, fans have good reason to be optimistic.

New information has also been released regarding the availability of prizes earned in the GT Academy 2012 challenges: they’ll be available on July 4, 2012, and will consist of the cars used in each round along with a special black driving suit, as seen here.

For now, here’s the official list of changes according to Polyphony Digital:

Thanks to Dooblewasur for the quick tip!