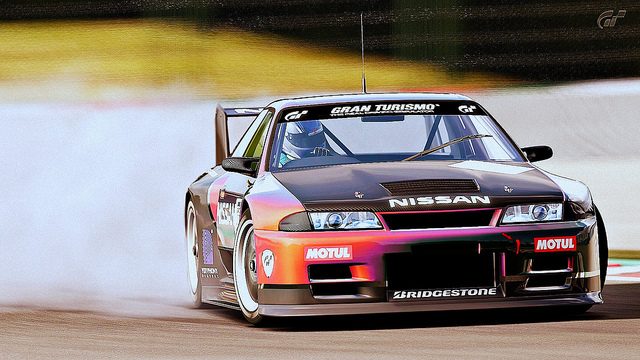 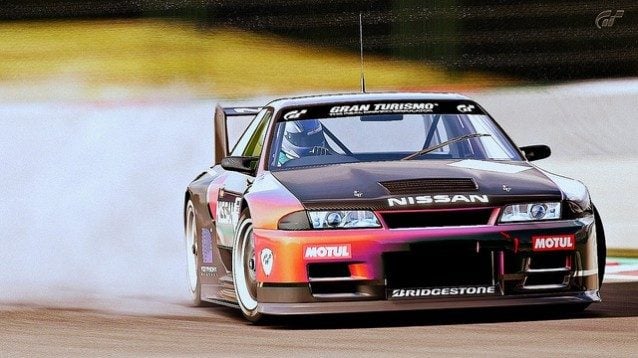 The search for the next generation of GT Academy champions begins today! This year’s competition will be bigger than ever before, open to players in more than 15 countries in four different regions:

A champion will be crowned from each region, with each getting the chance to drive for Nissan in the 2013 Dubai 24 Hours. Players in other countries will likely be able to download and play the demo, but will not be eligible for the competition’s main prize. As of writing, however, no official confirmation (other than special prizes for Japanese gamers) of this has been announced by Sony.

GTPlanet’s new GT Academy 2012 Forum has also just been launched, and is available as a free resource and discussion platform to all competitors from around the world. Good luck, everyone!

Here’s how everything works – the exclusive Gran Turismo content will be available to download from PlayStation Store, free of charge, from 17.00BST / 18.00CEST on May 1 until 23.59BST / 00.59CEST on 24 June. You can download and take part at any time during this period, so even if you miss the start you can still play catch up and get involved.

Once you have downloaded the content, Polyphony Digital will release new rounds approximately every two weeks; in total there are eight rounds and within each round there are five sections.

Here’s a list of the rounds and when they will be available:

The various GT Twitter feeds also state the earlier time of 1700BST (1600GMT) as the launch time for the European version.

Edit: The download has now gone live in Europe and North America and is a 3Gb download from the PS Store!

Esports 109 Apr 12 by Andrew Evans
Just like the real thing, F1 Esports has something of a gender imbalance. In four seasons to date, no female driver has ever taken part in an official F1 Esports…