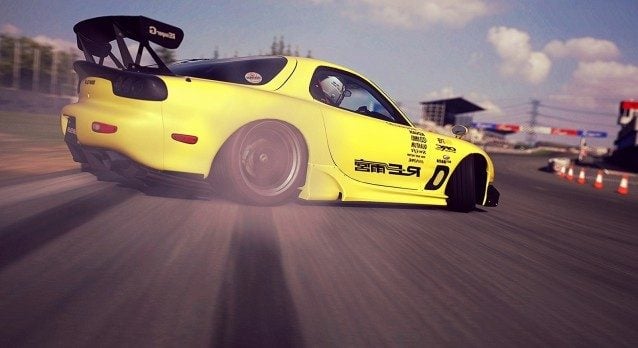 A new update to Gran Turismo 5 is now available, version 2.12. At just 24MB in size, the update appears to primarily address the “hacked” or “hybrid” cars in the game.

Although no official list of changes has been provided by Polyphony Digital, many players are reporting in our forums that cars in their garage which were modified beyond the game’s normal parameters have been reset or removed.

This is, of course, the second time action has been taken against users who “illicitly modified the game data” since Polyphony first started banning players who used the cars to compete in GT5’s online Seasonal Events earlier this month.

Update 2.12 was released after the first of the two scheduled maintenance periods this week, with the next starting on Thursday, April 25th, at 08:00 GMT.

As always, visit our GT5 message boards for more details and undocumented software changes as they are discovered by our users.