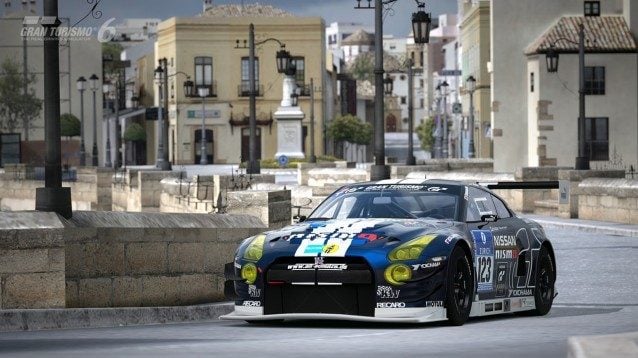 During the Racer X competition finals at E3, Sony revealed the release date for the highly anticipated Gran Turismo 6 demo which will host this year’s GT Academy: Tuesday, July 2, 2013.

The demo will be available to download from the PlayStation Store. After speaking with an SCEA representative at E3, GTPlanet can independently confirm the demo will contain only Nissan cars, as they are obviously the sole sponsor of the competition.

Stay tuned for more details, and be sure to join the discussion in our GT Academy forum and Gran Turismo 6 message boards!