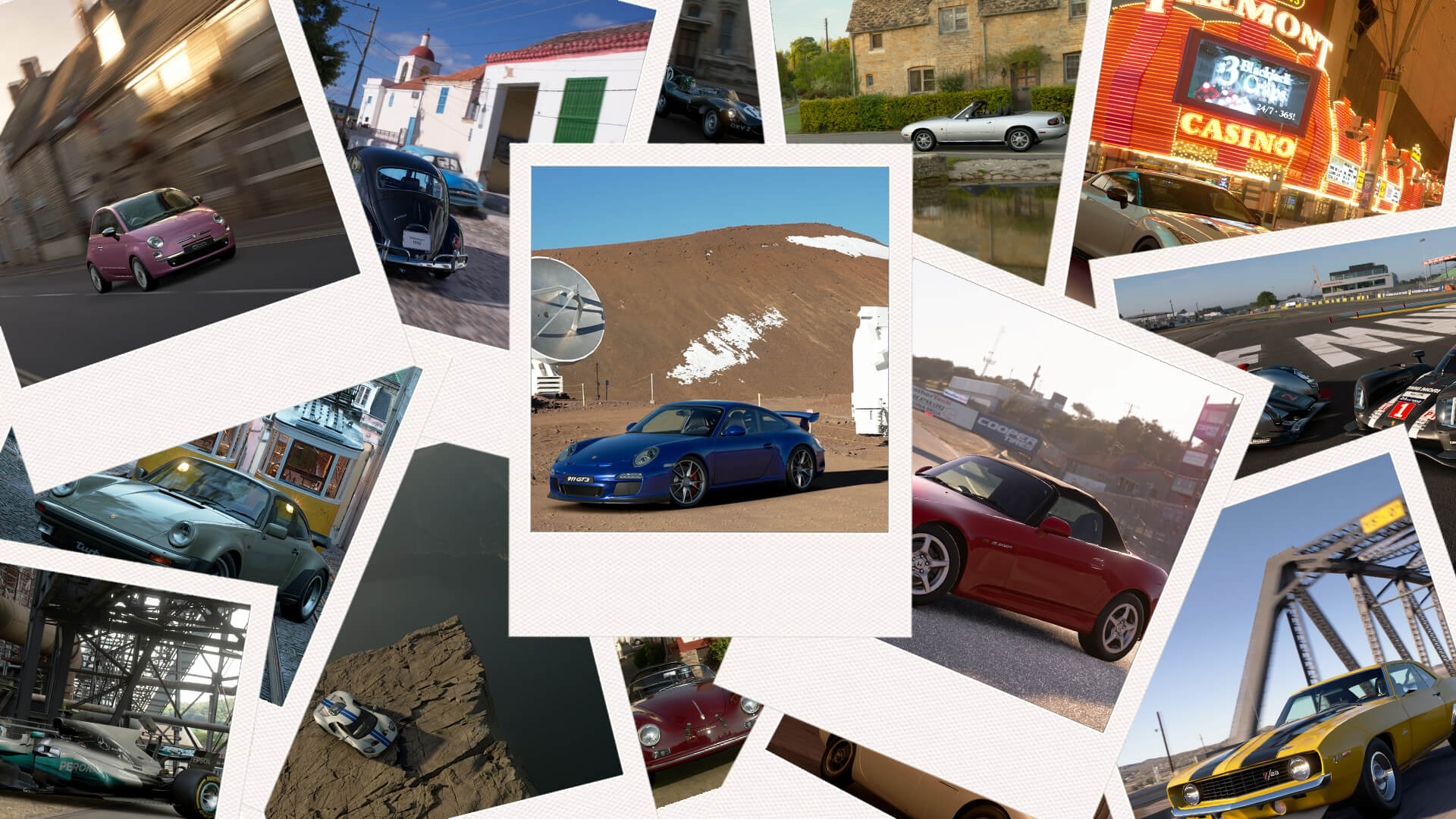 If you’re not familiar with Scapes, it’s a sort of sub-branch of Photomode which made its debut in Gran Turismo Sport, developed from the Photo Travel aspect of Gran Turismo 5. At its most basic, Scapes allow you to place any vehicle into real-world scenes and take a stills photograph. However that doesn’t quite do the principle justice.

Scapes scenes capture lighting information, so that when you place a car into the scene it interacts with the environment and appears like a real object, rather than something pasted in. The process of capturing a Scape is so complex and in-depth that Polyphony Digital worked with Sony’s camera department to create new cameras for the task. 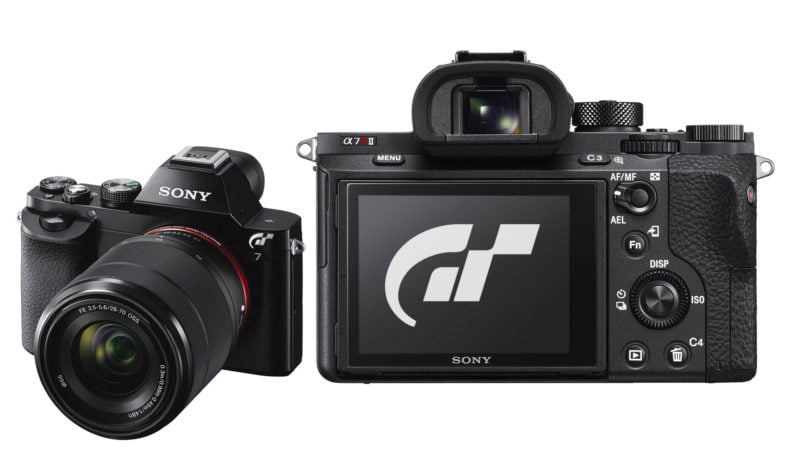 We already knew that Scapes were coming back thanks to the launch trailer. That featured a Scapes location on the game’s main menu. However we’ve not heard anything specific about them up until now.

An article posted on the official Sony Japan website gives us this insight. The article, from the Sony’s “α Universe” team, relates to PD’s use of Sony’s Alpha (α) cameras for the Scapes process, featuring Hiroshi Kanzaki and photographer Chikara Kitabatake. It’s a pretty in-depth article, with the two speaking at length about how they create Scapes in the real world and, of course, the role the α cameras play, but it also features a couple of little snippets that speak of the future:

Kanzaki: “GT Sport was released in autumn 2017, and we began shooting in 2015. So you’re shooting 1400 scenes in two years. And since the shooting is still in progress right now, Mr. Kitabatake has been working hard for five years.”

Kitabatake: “At that time, I shot about 10 times a year. One shooting period is about 2 weeks. To date, we have traveled to about 60 countries, including those that have yet to emerge.”

Scapes fans in GT Sport will know that the game includes 1,235 spots in 23 countries, so 60 countries would be a significant expansion. If Kitabatake’s team managed to capture all of those locations in just two years, there could be as many as 3,500 spots by now. That should keep GT7’s photographers busy for a very long time!

If you want to read the article yourself, you can find it here on Sony Japan’s website. Though it’s quite an interesting read, it is entirely in Japanese.

Thanks to David Dolinský for the tip!