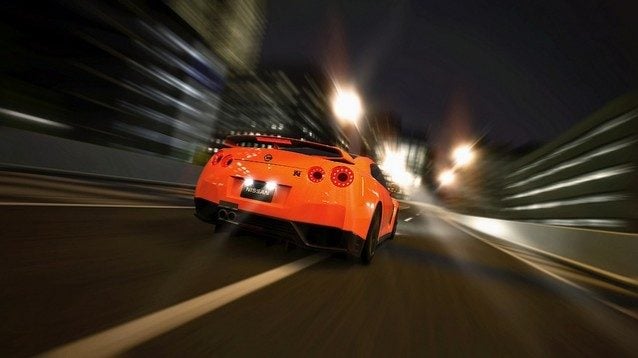 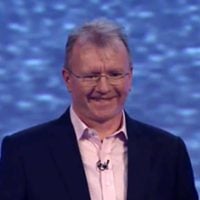 Kazunori Yamauchi is involved in the movie’s development, and Ryan offered the first hint at the film’s plot, announcing that the “human dimension” will be “inspired” by GT Academy.

“I’m pleased to announce that [Kazunori Yamauchi] and Sony Pictures are currently developing a full-length feature film, inspired by the GT franchise. In addition to capturing the adrenaline of the racing world, the film’s human dimension will be inspired by GT Academy.”

The Gran Turismo film will be brought to you by two of Hollywood’s most respected producers, Micheal De Luca and David Brunetti.”

Ryan’s choice of words is somewhat reminiscent of the “human drama” which Kazunori Yamauchi alluded to in a statement made during last year’s European GT Academy finals, and further discussed in GTPlanet’s interview with him at SEMA last year.

Further details on the Gran Turismo movie remain scant, but such a high-profile announcement has hopefully “broken the ice” for a trickle of more details to follow as the film moves closer to its eventual production.