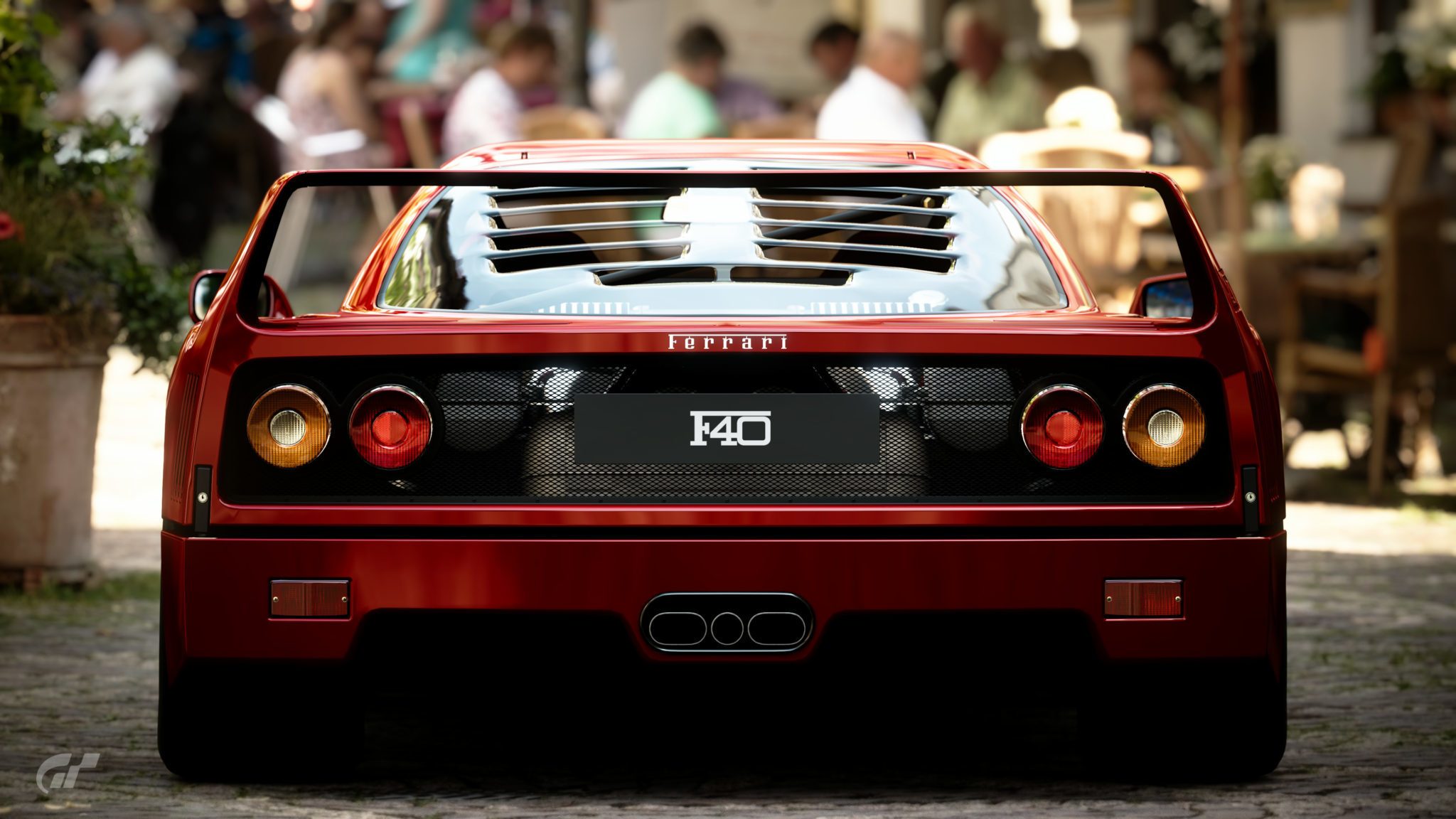 According to a Tweet from Gran Turismo creator Kazunori Yamauchi, the second part of GT Sport‘s initial DLC delivery arrives next week.

Yamauchi’s Tweet reveals that there’s ten more cars on the way, and they’re coming next week:

It’s a little difficult to tell what the ten vehicles are from the silhouette alone, leading to some speculation. However, among the more easily identifiable are the Ferrari 330 P4 and Jaguar XJ13, part of the trio of 1967 Le Mans “hero” cars celebrated by Gran Turismo 5. Alongside them seems to be a Ford GT40, rather than the Mark IV model we’d expect to complete the set.

Suggestions forum fans will be excited by the car in the middle of the bottom row. The image almost certainly reveals a MkIV Toyota Supra, the second most-requested vehicle in our community. The Supra missed out on the Premium treatment in Gran Turismo 5 and Gran Turismo 6, so it’s good to see it’s reappearing in all its 4K glory. It’s also a surprise, as few car games right now feature any Toyota road cars at all, for reasons that are still not yet clear. 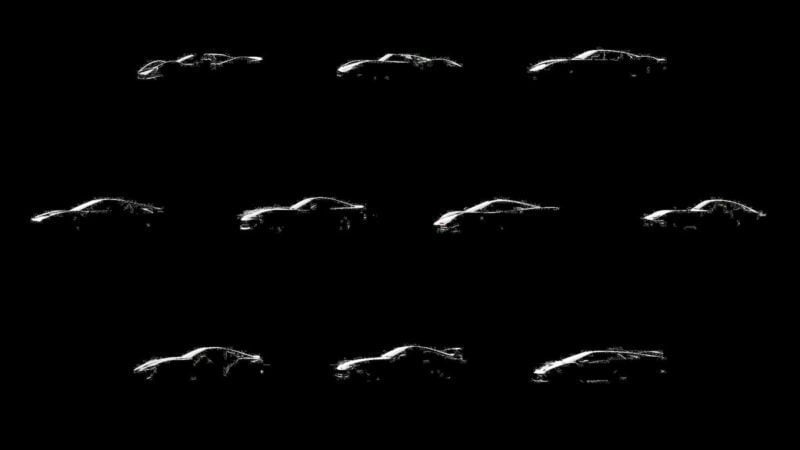 The image also includes the first generation of Dodge Viper coupe, a Lamborghini Diablo and the Ferrari 512BB. However, the community is still debating the identities of the three other cars. No doubt all will be revealed in due course!

Yamauchi gave no specific date for the update other than “next week”. It’s worth remembering that a period of maintenance preceded all updates so far, so keep your eye out for server downtime, Make sure you manually save your game regularly, as once the update arrives you will not be able to save until you update your game. 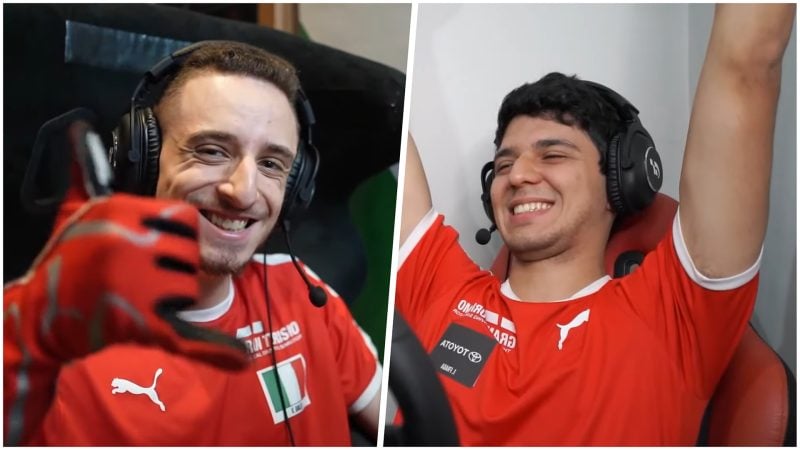