Codemasters has announced the latest entry in the GRID franchise during today’s EA Play Live presentation: GRID Legends. The fifth entry in the franchise sees a return to narrative-based action and will apparently feature extensive live-action cutscenes.

Legends will make use of Extended Reality, or XR, for its cutscenes, for deeper immersion and further blurring of the lines between virtual and reality. As Senior Game Designer Becky Crossdale, points out, this is a “classic underdog tale”, where the game places you behind the driver’s seat in the Grid World Series as you compete against the ever-dominant Ravenwest Motorsport team. If we had to guess, players will assume the role of the character portrayed by Ncuti Gatwa, who plays Eric Gaffiong in the Netflix original series Sex Education.

If the drama sounds familiar, it should. It seems Codemasters took the Braking Point story featured in F1 2021 to the next level. Now, with even more focus on paddock politics, personalities, and on-track drama.

As far as gameplay, Legends will include vehicles from a number of racing disciplines, including the Aston Martin Valkyrie. In addition, players can contend with big rigs, stadium trucks, drift cars, open-wheelers, muscle cars, electric cars, and hypercars. To make things more interesting, Legends features multi-class racing, allowing players to mix disciplines on the circuit.

Without revealing anything too specific, Crossdale also discussed some of the new features in the game. This includes new locations such as Moscow and the city of London, and a new track venue by the name of Strada Alpina. 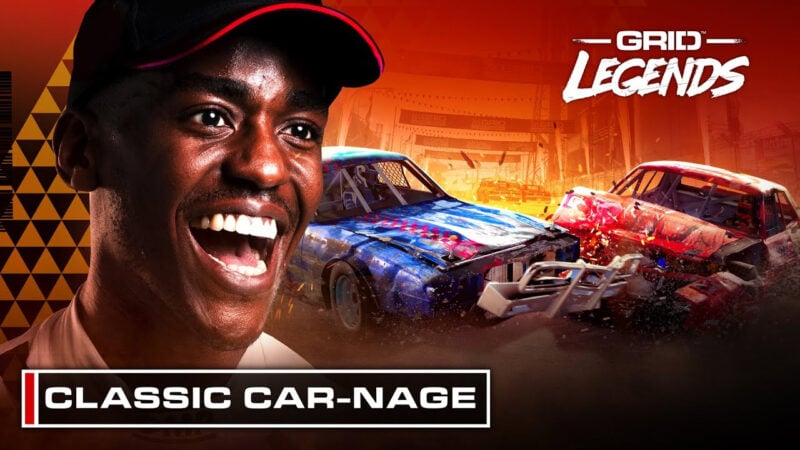 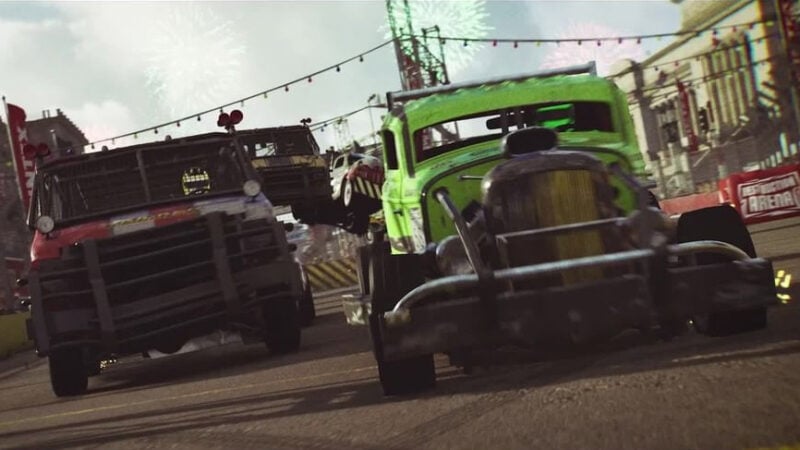 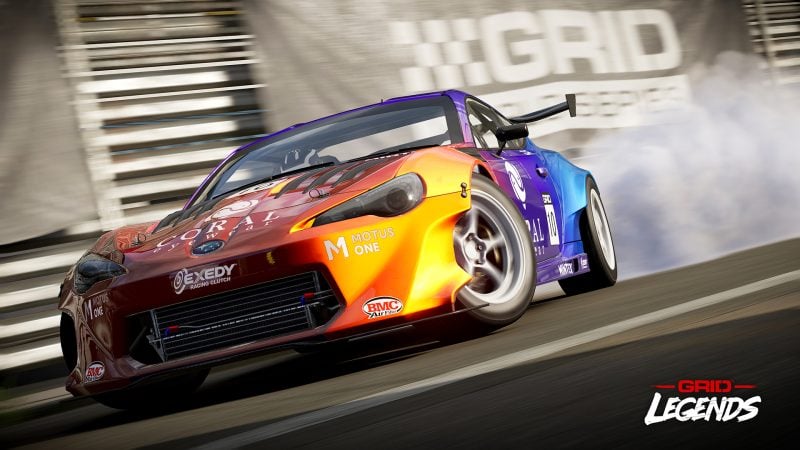 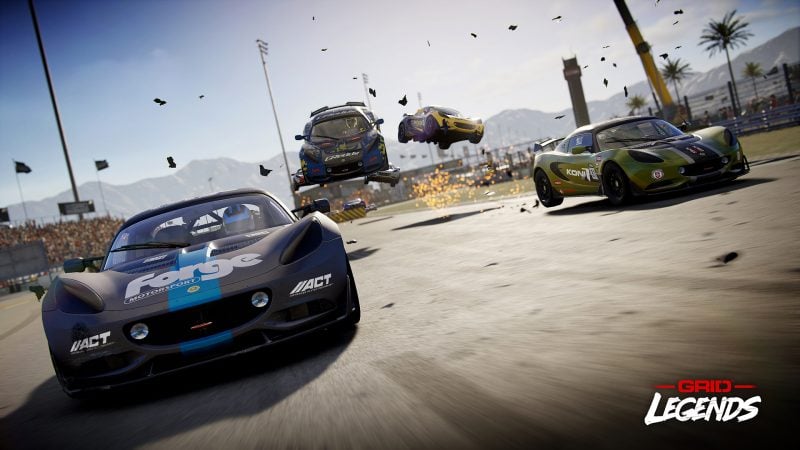 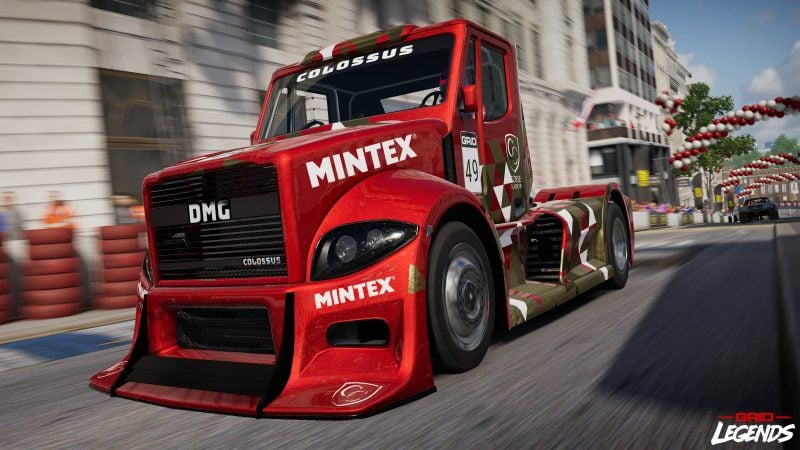