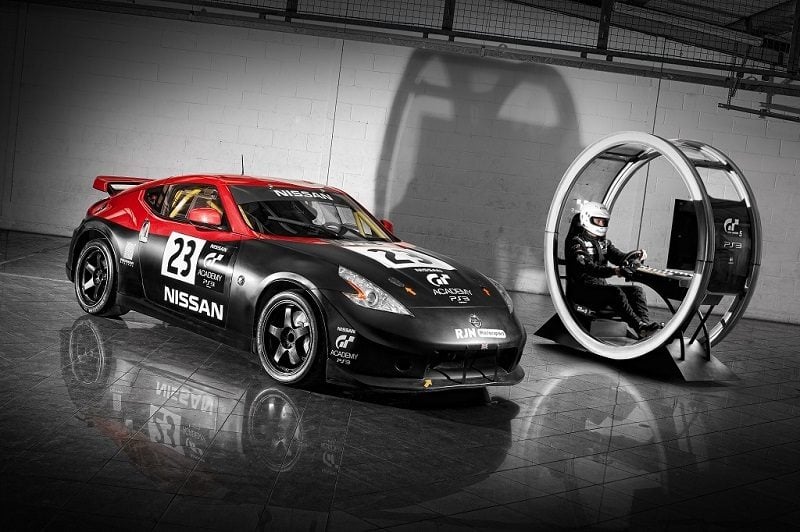 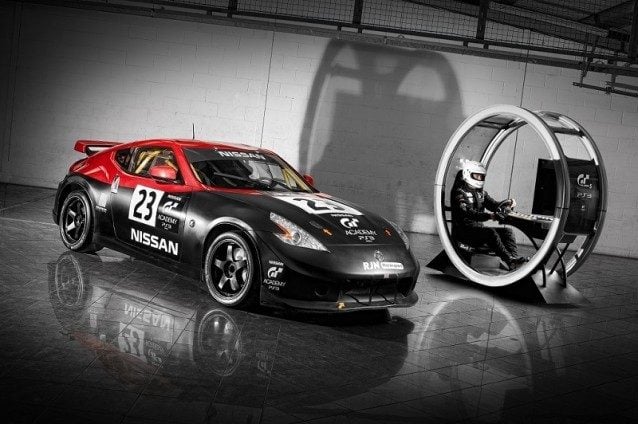 Details on GT Academy 2013 have finally been released.

The competition officially begins at 08:00 GMT/UTC on Tuesday, July 2, 2013, with the release of the Gran Turismo 6 demo as a free download from the PlayStation Store.

Eligible contestants from the following regions will be able to enter the competition. As in previous years, each region will crown its own 2013 champion:

The GT6 demo will guide players through beginner rounds of a GT Academy-themed race camp using the Nissan Leaf, 370Z, and GT-R, before unlocking the final qualifying event featuring the Silverstone Grand Prix Circuit. Anyone who registers and submits a qualifying time will receive free “bonus content” (it’s not specified if this bonus content will be available in GT5 or GT6). 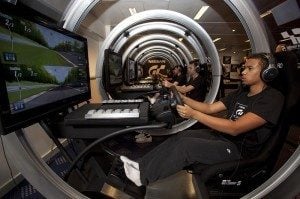 The official announcement also confirms more “GT Academy Live Events” will be held around the world to offer more contestants a chance to participate.

The prize for the 2013 competition is bigger and better than ever, with the winners set to receive a complete racing season behind the wheel of a Nissan GT-R GT3 NISMO.

Stay tuned for more details as they’re released. Until then, start practicing and chat with other hopeful competitors here in our GT Academy 2013 forum! 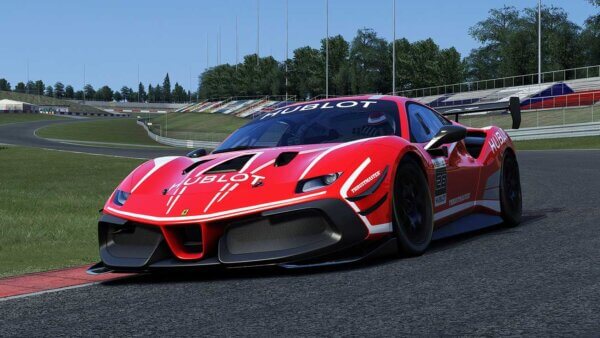 Esports 6 Jul 28 by Andrew Evans
Ferrari has launched a new esports competition, which it hopes will find the next big talent in sim racing. It’s called the Ferrari Hublot Esports Series, and the prize for…