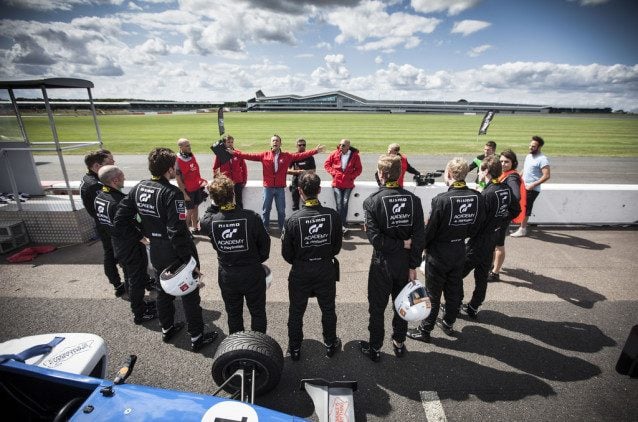 The competition kicked off with the program’s infamous assault corse, with the experience recorded first-hand by one of the UK finalists:

At a slightly more fun event later that evening, they got to let off steam with some “stock car” racing in Nissan Micras at an oval circuit, where the Benelux team scored a decisive victory, finishing two laps ahead of the UK.

On Day 2, at ex-Formula 1 driver Jonathan Palmer’s Bedford Autodrome facility, the finalists got valuable time in a variety of cars, including 3-litre single-seaters, 265bhp JP-LM Le Mans-type sports cars and Caterhams, on track as well as in head-to-head car control challenges.

This also saw the first round of eliminations: 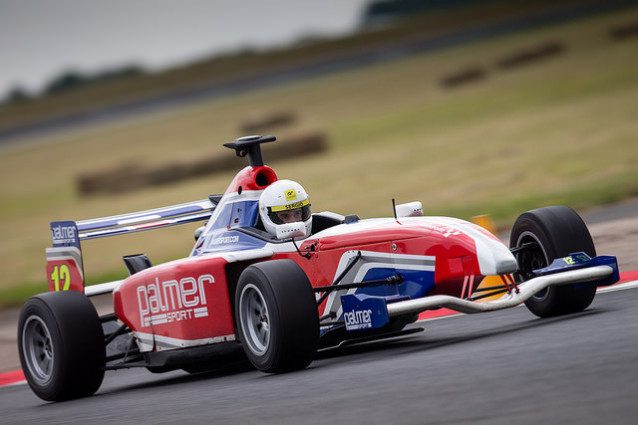 The action returned to Silverstone for Day 3, where competitors’ advanced car control skills were tested in a Nissan GT-R. They also faced one of Race Camp’s trickiest challenges, which simulates a pit stop and tests their ability to remain calm and constructive in a high-pressure situation. 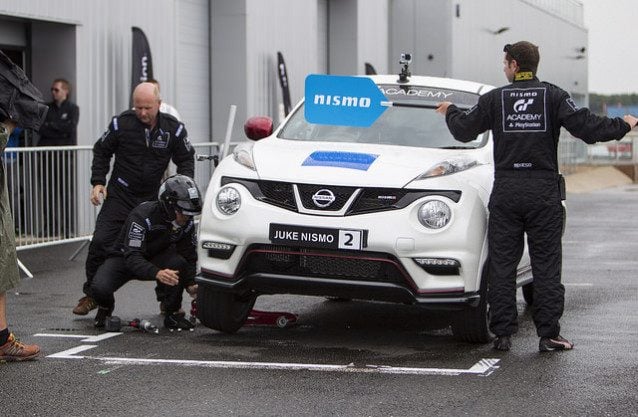 A massive (and what looks like a very fun!) gymkhana course set up on a nearby airfield was on the schedule for Day 4, and mother nature decided to make things even more interesting by providing some heavy rain. The competitors also faced their first written examination with the Motor Sport Association’s ARDS test, allowing them to race on-track alone without an instructor – something they’ll need for the final stage of the competition. 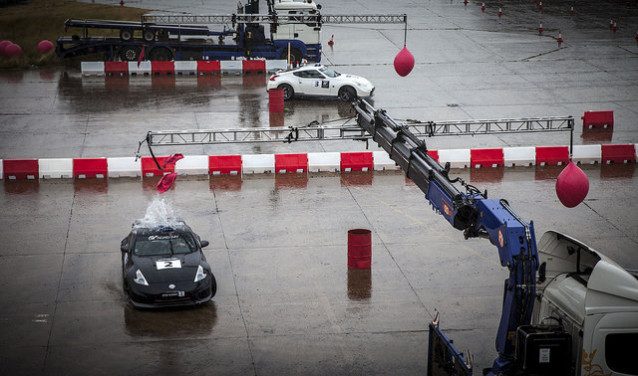 We’ll have a lot more coverage of the GT Academy European finals, including the international and U.S. Race Camps which are still to come later this month. Stay tuned, and good luck to the finalists remaining in the competition!