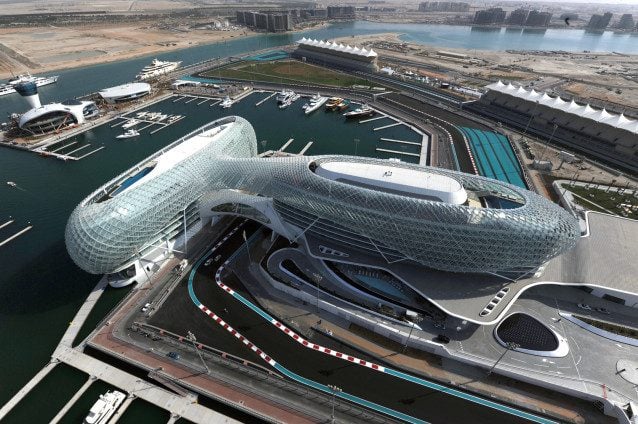 Nissan’s full set of plans for the GT Academy 2015 competition have finally been revealed today, and it looks like things will be quite a bit different this year with some significant changes.

First things first: the competition begins tomorrow, April 21, 2015, via a new Special Event in Gran Turismo 6 introduced last week in game update 1.18. As in previous years, there will also be special “live” qualifying sessions held at various events in various participating countries – we’ll try to announce and cover these as best we can as they are announced. 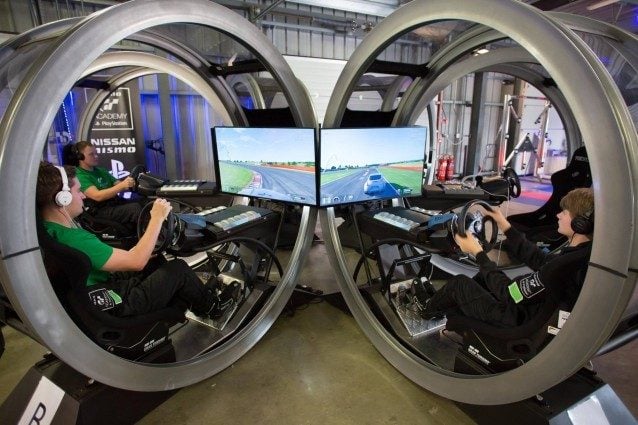 There will be three international regions in this year’s competition: GT Academy Europe, GT Academy International, and GT Academy Asia. The three regions are divided up as follows:

Observers will note that this is a fairly radical departure from previous seasons: there are no individual country regions, as was the case with the United States, Russia, and Germany in years’ past. Notably, Russia, Sweden, and Canada are apparently not part of GT Academy 2015.

Another big change: the final stage of GT Academy, “Race Camp”, will be leaving its spiritual home of Silverstone for the first time. The European finals will instead be hosted at the Yas Marina Formula 1 circuit in Abu Dhabi. All the action will be recorded for a reality TV series airing later this year. 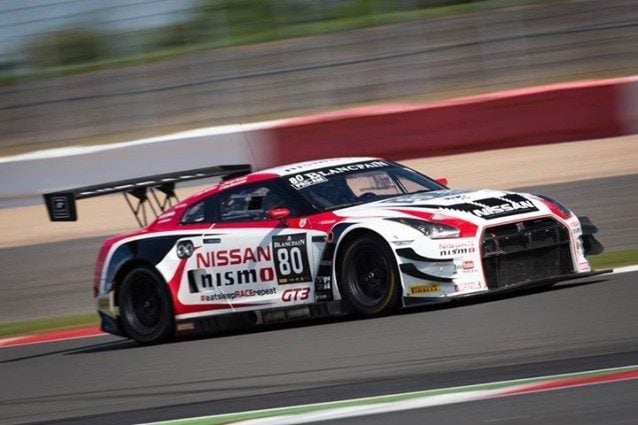 The prize, of course, is as big as ever, with the champions receiving a full season of racing in the 2016 Blancpain Endurance Series driving a 550bhp Nissan GT-R NISMO GT3 race car.

Now would be a good time to visit GTPlanet’s GT Academy forum, which is always a popular gathering spot for challengers in each region around the world to share tips and tricks through each stage of the competition. Good luck, everyone!

Andrew Evans · Apr 20, 2015· Comments
GT Academy champion and Bathurst 12 Hour winner Wolfgang Reip has spoken for the first time about his battle with a debilitating hearing disorder, as he seeks to raise funds for research into the condition.

Andrew Evans · Apr 20, 2015
Ricardo Sanchez, the 2014 winner of the GT Academy International event, was part of a driver squad that has won its class at the TotalEnergy 24 Hours of Spa.

Andrew Evans · Apr 20, 2015· Comments
If you fancy picking up a very special piece of Gran Turismo memorabilia, there’s an interesting opportunity this week for fans based in Spain.

Andrew Evans · Apr 20, 2015· Comments
January might not seem like a month for motorsport milestones, but January 14 does mark a very significant occasions. It was on this day in 2012 that a team of drivers made up entirely of racing gamers took a podium finish at a major 24-hour race.

Andrew Evans · Apr 20, 2015· Comments
Things have been a little quiet on the GT Academy front recently. As GT Sport’s full esports competition got into action, the gamer-to-racer program seemed to wither somewhat.

Andrew Evans · Apr 20, 2015· Comments
The first ever winner of GT Academy, Lucas Ordonez, has announced on social media that he is to leave the Nissan family.

Kyle Patrick · Apr 20, 2015· Comments
It’s hard to believe, but a decade has now passed since Nissan, Sony, and Gran Turismo put a gamer on the path to becoming a pro racer.

Joe Donaldson · Apr 20, 2015· Comments
Back in February, we told you about Nick McMillen’s quest to become a race drive. Now another GT Academy champion — and forum member — needs our help. However, this time it’s to help secure a sponsorship from Valvoline.