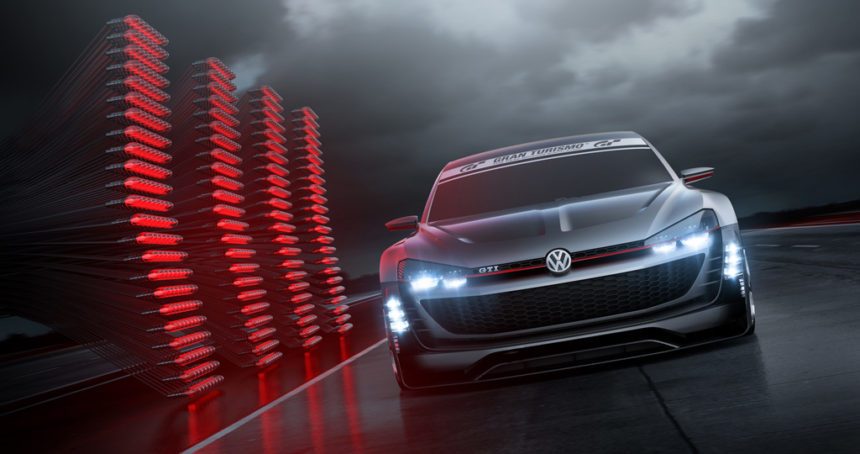 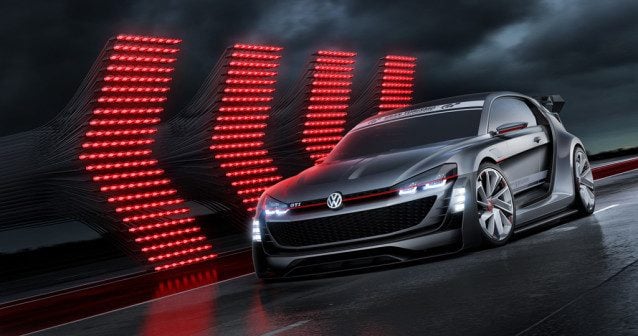 The latest update for Gran Turismo 6 has just been released, and it’s an interesting one: bringing with it a new Vision GT car – the second from Volkswagen – and officially confirms GT Academy 2015 with the addition of a new Special Event for this year’s competition (though it’s not yet officially started).

Many of our community members will also be very happy to know 1.18 resolves the troublesome “Transmission Bug” which has plagued car tuners since 1.17 was launched last month.

Here’s the official list of changes. As always, visit our GT6 forum for more discussion as our community digs for more undocumented changes included in this update.

The “Volkswagen GTI Supersport Vision Gran Turismo” has been released. 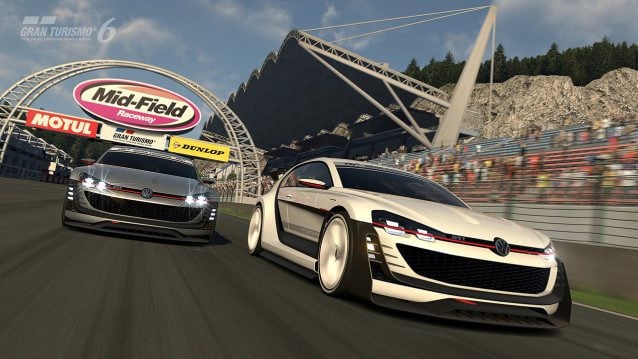 After the update has been installed, the car can be purchased from the [Vision GT] option within the [CARS] section in “My Home”. Alternatively, it is also possible to obtain the car by completing a lap (regardless of the lap time) in the new Seasonal Event, available only for a limited time.

“GT Academy 2015” has been added to the “Special Events” section. Eligible countries, schedules and other details will follow in a separate notification.

We have fixed the issue found after the 1.17 update where the settings of the [Fully Customizable Transmission] were being reset to default after entering a race.

BugsGT Academy 2015GT6 UpdatesVision Gran TurismoVision GTVolkswagen
The original comments for this post are no longer available.
Can You Beat the Impossible Gran Turismo Quiz?

Gran Turismo Sport 228 Feb 23 by Michael Leary
Last month, GT Sport players went without any new content. While Updates 1.54 and 1.55 made way in January, both focused on bug fixes and system tweaks. The last major update…

Gran Turismo Sport 1816 Feb 17 by Andrew Evans
GT Sport‘s first World Tour event of the year is still fresh in our minds, but already it’s time to prepare for the next stage. The Pre-Season for 2020 FIA…

Gran Turismo 7 123 Feb 17 by Andrew Evans
Kazunori Yamauchi has made some interesting comments about the future direction of Gran Turismo’s graphics. The Polyphony Digital studio boss has suggested that frame rate, rather than display resolution, may…

Gran Turismo Sport 729 Feb 17 by Andrew Evans
This week’s GT Sport Daily Races will take you to some tight and twisty real world circuits, in the UK and Japan. The UK’s representative is Brands Hatch for Race…