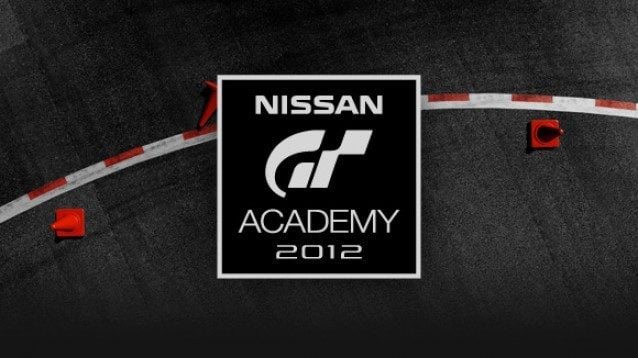 In the last few minutes Penrose Tackie, European Brand Manager for GT5, has confirmed the schedule for GT Academy 2012 and there’s been a couple of small changes…

GT Academy this year, like the first GT Academy, features a first qualifying round that takes the format of a standalone, downloadable pack. The pack is free to download from PSN, starting on May 1st and doesn’t require Gran Turismo 5 in order to play it. The pack features exclusive content and challenges that “should be a lot of fun whether you’ve played Gran Turismo before or whether you are coming to the game as a complete newbie“. Some of the content is teasingly glimpsed in the video below, but the exact nature of the challenges remains under wraps for now.

In another change, not all of Europe will be fighting for one berth. As we revealed nearly three months ago, Germany will be getting its own GT Academy competition, but it now seems that Russia will get its own too.  The rest of Europe – UK & Eire, France, Spain, Portugal, BeNeLux, Poland, Switzerland and Austria – will face off against each other in the final bootcamp at Silverstone later this year. The USA is also involved in its own GT Academy, running parallel to the European Academies, meaning there will be four GT Academy winners in 2012 and doubling the Academy alumni!

The first qualification round begins on May 1st for all European gamers (May 2nd for US gamers) and run through to June 24th before gamers are selected for the regional finals. The overall prize remains a seat in the Dubai 24 Hour race in January 2013.

Best of luck to all participants!