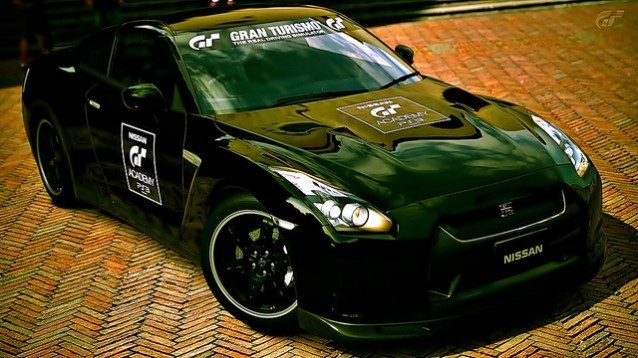 Although many of us were expecting a start date for the European GT Academy in March, the recent update delay seemed to have put this on hold.

Now, however, Belgian television channel Radio Télévision Belge Francophone (RTBF) seems to have let slip a May 1st start date for the European competition during their “Auto Mobile” show. The show features many clips from previous GT Academy events – including the recent Dubai 24 Hr race – and lists the various conditions for entry.

During the GT Academy feature, found at about 10’40 into the show, they say that signups for the competition begin May 1st on the official Gran Turismo website. It is not clear how this affects the rumoured independent German GT Academy event.

Meanwhile, the Dutch GT Academy has unveiled its own surprise – a GT4 class Nissan 370Z to be driven in the 2012 HDI-Gerling Dutch GT Championship by Tim Coronel, Sandor van Es and Bertus Sanders, each renowned racers in BeNeLux series. They will be joined by 2011 Dutch GT Academy winner Thomas Arends. 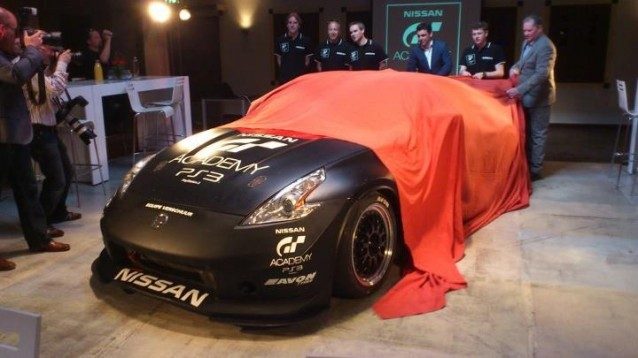 The series’ first race is at Zandvoort this coming weekend and we wish Thomas luck as he becomes the latest GT Academy driver to enter professional motorsports.