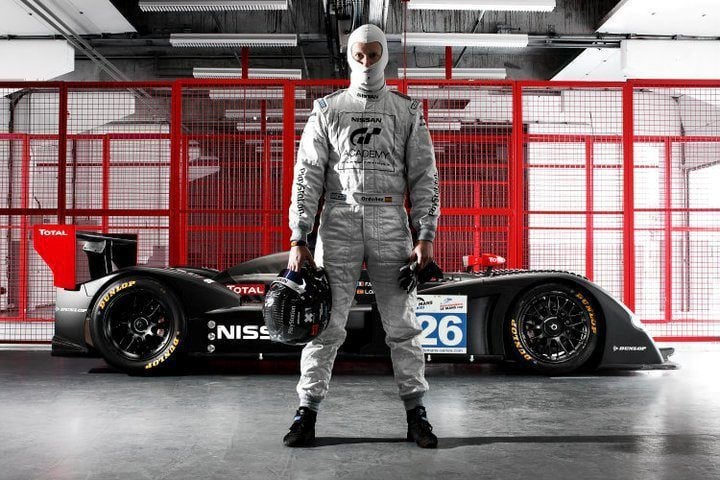 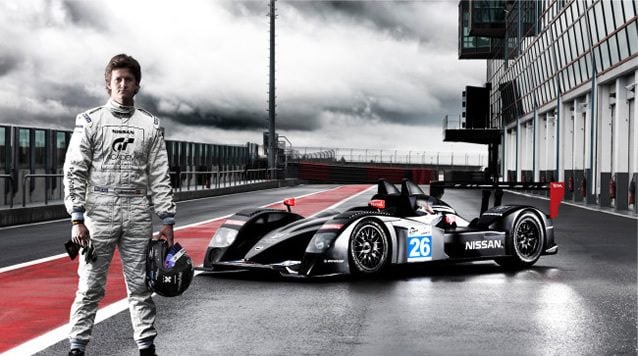 Winner of the first GT Academy, Lucas Ordoñez, has just been announced as a driver with Team Signatech Nissan, to compete in the 2011 International Le Mans Cup – including the 24 Hours of Le Mans! He’ll be piloting their ORECA O3 LMP2 car at ILMC events around the world, starting with the 12 Hours of Sebring next month.

This is an awesome step forward – not just for Lucas, GT Academy, and the Gran Turismo series, but for sim-racers everywhere. Here’s what Darren Cox, European Marketing Manager for Nissan Sports Cars, had to say about the announcement:

“When we started the GT Academy in 2008, we knew we were going to discover new talent, but we did not imagine that the Academy would take the turn of a training program to serve as a springboard to the biggest race in the world. With Lucas, we have indeed proved that a player on PlayStation could translate his skills on a real car on a real operating system. His progress in just two seasons racing sports are spectacular. They reflect the reality Gran Turismo and know-how and support that Nissan was able to provide players who have gone through the Academy. Nissan has a rich history in international motorsport and we are also a very innovative company. Therefore, we return to the 24 Hours of Le Mans with a driver that we have discovered three years ago through a race on PlayStation, for us is quite normal, although this will probably surprise many. “

Congratulations to Lucas on this amazing accomplishment! GTPlanet will be following your progress closely throughout the season. Thanks to all who sent this in so quickly.

2011 ILMC24 Hours of Le MansLucas OrdonezSignatech Nissan
The original comments for this post are no longer available.
Test Your Badge Knowledge With Our Car Logo Quiz