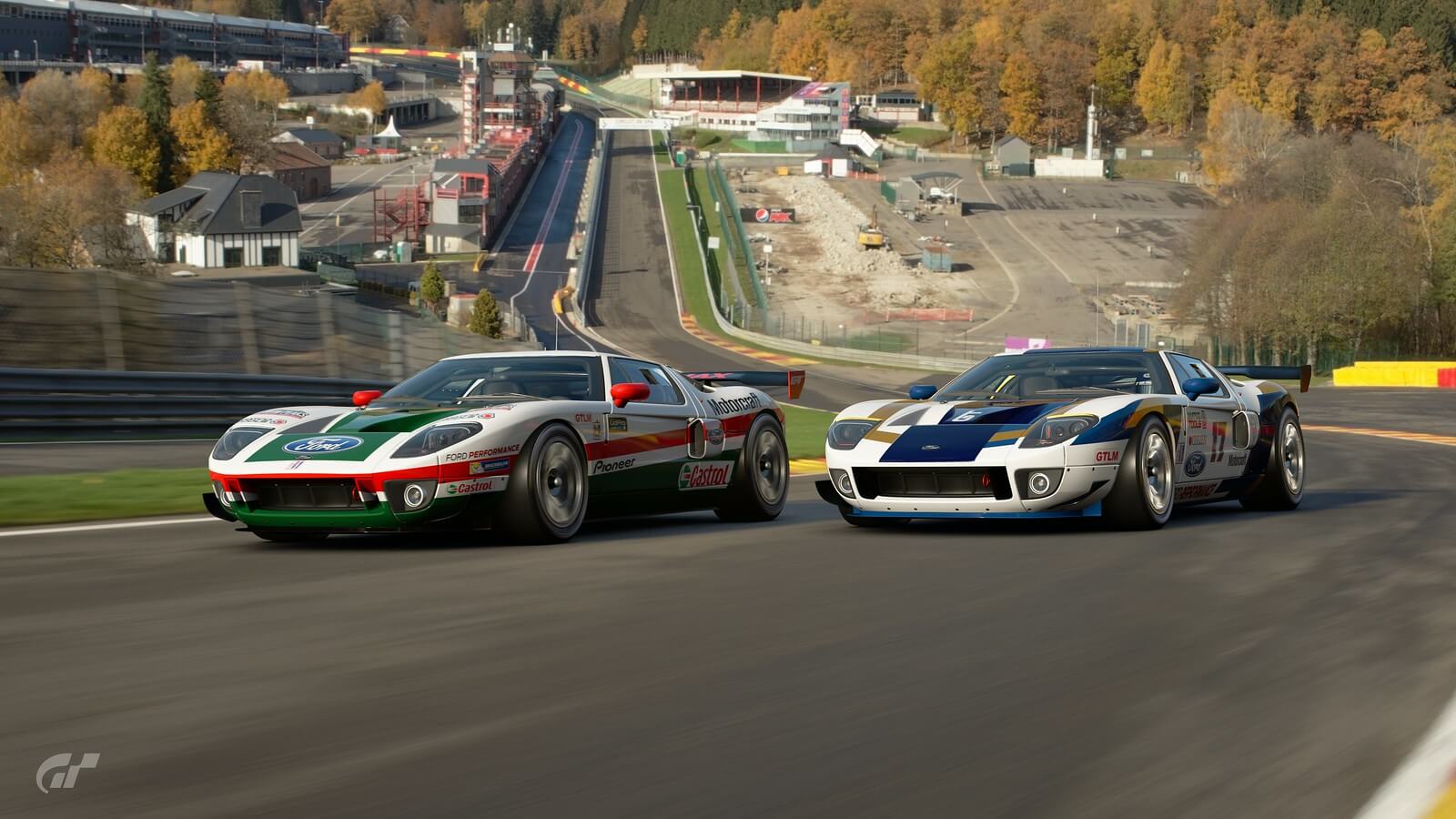 The Daily Races following a new content update invariably use the cars and tracks, and so it proves again this week.

Race A takes players to the familiar home of Tokyo Expressway, and the Central Outer Loop. The track is an older one, but the car that’s new, with players using the Mazda Demio XD Touring hatchback. It’s a specially provided car, so just pick a color and head to the freeways.

The middle race provides some routine. Both Gr.4 cars and Red Bull Ring are frequently parts of the Daily Races, so this one should be almost second nature to Daily Race regulars.

Saving the best for last is Race C. After a long wait, Circuit de Spa-Francorchamps is now part of GT Sport, and you’ll head to Belgium for this week’s endurance race. It’s a classic combination, with the Gr.3 cars making it reminiscent of real-life GT3 races at the track; just pick your favorite and enjoy Eau Rouge (or Raidillon) for the week.

All three races will run through to Monday, November 11, when there’ll be another new set of three for a new week. 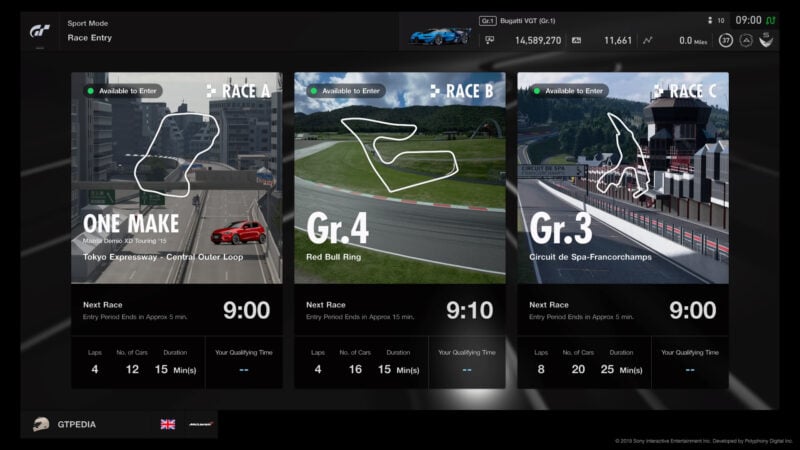