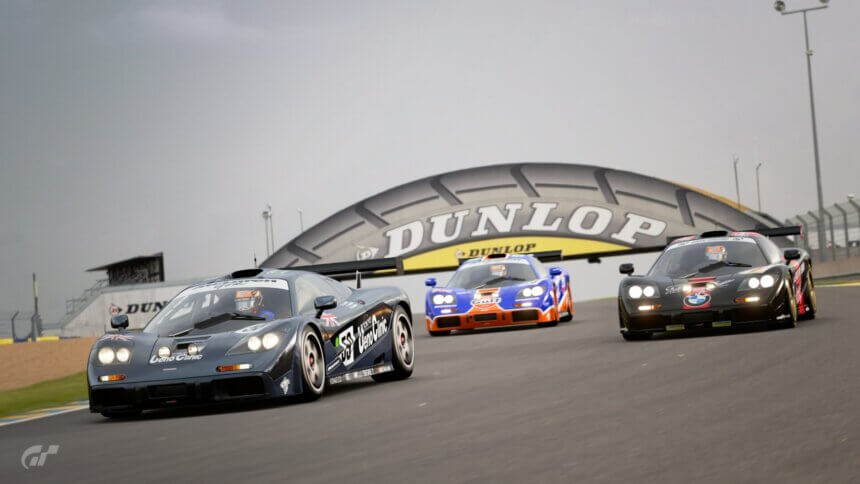 Information received by Gran Turismo Sport FIA Certified Online Championship World Tour drivers has indicated that the 2021 season will be an exclusively online series and not return to the live event format of 2018 and 2019.

The GT Sport World Tour suffered the same fate as so many other sporting events, both physical and virtual, in 2020. Although the first World Tour of the year, in Sydney, did go ahead, it was touch and go, and the rest of the calendar ended up on the postponed pile. With travel restrictions and border closures in effect, it proved impossible to get the Polyphony Digital teams and the qualified drivers all into one place at any point in 2020, and even the glamorous World Final in Monaco didn’t take place.

Instead, PD found an online solution, in essence reverting back to the 2018 schedule. Rather than using the 40-race online season as qualification criteria for the live World Tour events, they became the path to three online regional finals — one for Europe, the Middle East, and Africa (EMEA), one for the Americas, and one for Asia-Oceania. These became the qualifiers for the online World Final, which took place in early December 2020 and was broadcast in later that month.

2021 continues to see the same uncertainty as 2020, albeit on a far more positive note. Although vaccination programs are rolling out globally, it’s once again tough to see how players from around the world can congregate for these live events in cities like Paris, Sydney, New York, and Tokyo, and it seems that PD has taken a pre-emptive approach on that front.

In a letter sent to some World Tour drivers, and circulated on social media, Kazunori Yamauchi explains:

“We did our best to try to make the first Online World Finals an attractive event, but at the same time it’s true that we did discover various issues that need to be resolved. In the 2021 season, we will move forward with the World Tours centred around online events, and we will make sure to continue our efforts to make these events enjoyable for both the audiences and all the drivers alike.”

The official FIA season is yet to get underway, with the current Exhibition Stage running for the next two weeks. We’ll expect a full announcement on timings for the full season in early April, along with the plans for the finals in due course.

2021 FIA GT Championship
0 Comments Discuss this post in our forums...
Test Your Badge Knowledge With Our Car Logo Quiz

Gran Turismo Series 7 Apr 12 by Andrew Evans
As players are waiting for some good news around PlayStation 5’s Gran Turismo 7, a development over the weekend could mean that Gran Turismo will also head to the world…

Gran Turismo Sport 467 Apr 12 by Andrew Evans
A new week means a new set of GT Sport Daily Races to get to grips with, and this week’s trio of events brings a mixture of pace to satisfy…

Gran Turismo Sport 467 Apr 5 by Andrew Evans
There’s a fresh set of GT Sport Daily Races now available, with players taking race cars — albeit in name alone in one case — to three of the game’s…