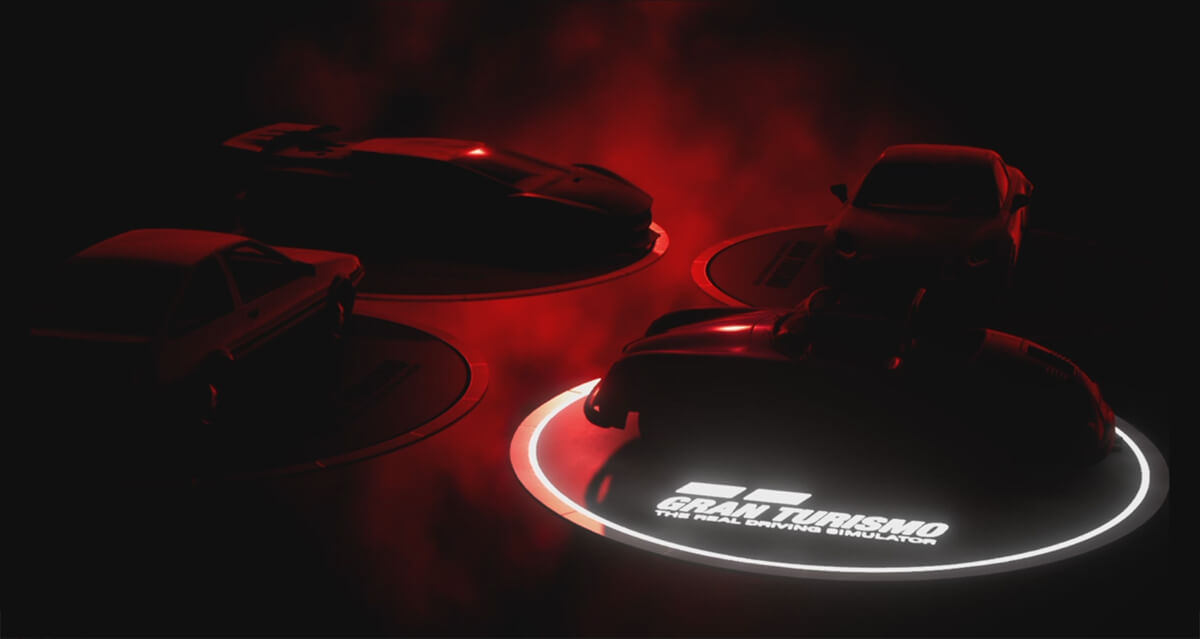 Some GT Sport players are experiencing a rather unusual bug right now affecting one of the key ‘microreward’ mechanisms in the game. The issue affects the Daily Workout — also known as the Driving Marathon due to the 26.2-mile distance requirement — and prevents players gaining prize cars via this process.

In regular play, GT Sport rewards players for simply driving each day. An in-game task, which resets at midnight local time each day, requires you to reach 26.2 miles, or roughly 42.2km, during your day’s driving. Should you achieve this, the game will reward you with a prize car after a neat little roulette animation — a flashback to GT days of old.

For reasons unknown, this mechanism is no longer working properly for some GT Sport players. Even though they complete the task, and the game indicates that they have done so, no prize car is forthcoming — as you can see in the video below:

The issue was first noted on the GTPlanet forums in December, but only seemed to affect a handful of users. Since then it appears to have spread further afield, though in almost all cases the affected users fit a single profile: players who have recently returned to GT Sport after a period of absence.

This was also the profile for players affected by the ‘Garage Full’ bug in November 2019. A patch for that arrived shortly afterwards, in December 2019. Whether this new issue is connected to that one or not, it seems unusual that it’s affecting the same type of player.

Perhaps coincidentally, the processes behind the Daily Workout gift car also seem to have changed in the last few weeks. Previously, the gift car roulette wheel would only give out low value vehicles — GTPlanet logged players’ gift cars over three months in mid-2019 and across nearly 7,000 entries did not see a single car worth 5m credits or more. Since January, users have reported higher value cars, including the 10m credit Alfa Romeo Giulia TZ2.

If you’re affected by this issue right now, there isn’t anything you can do to fix it. Players reporting the bug have tried everything up to and including a complete game delete and reinstallation, with no joy — while fresh accounts on the same console are not affected. This would seem to be an issue that only a game update can fix, so hang in there.

Thanks to Deniss K for his efforts in recording the issue.