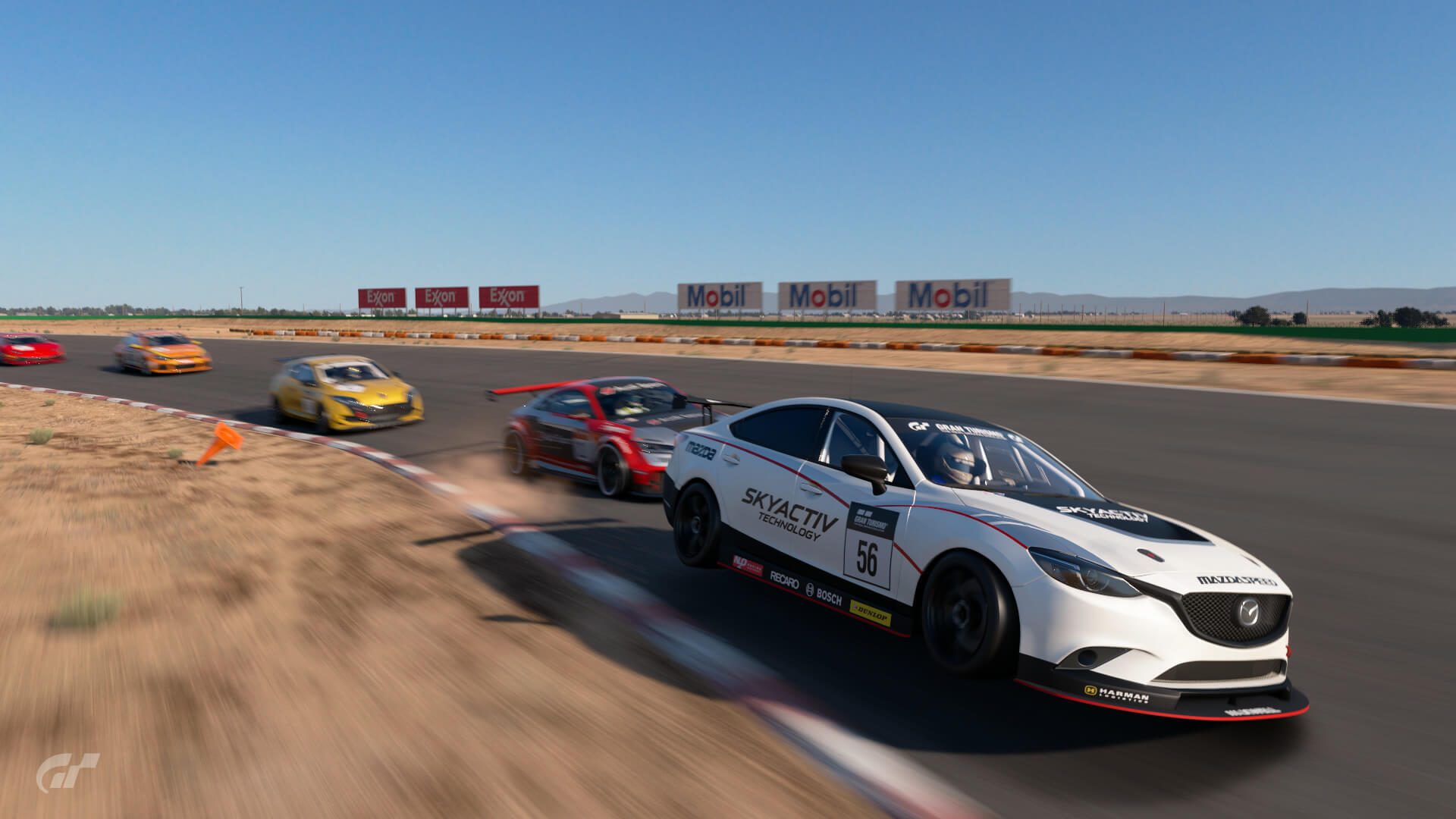 If you were planning on a nice evening of FIA races in GT Sport last weekend, technology seemed to have a different idea. Players around the globe reported server issues across the weekend, with Sunday’s event particularly badly hit.

Competitors hoping to gain some points from the Willow Springs round of the Manufacturer Series faced myriad problems. For some the connection failed at matchmaking, while others got to qualify before facing a similar fate. Even those who could race reported some unusual lag issues, as this clip from GTPlanet user watto79 shows — with every driver’s connection quality dropping to the lowest level possible simultaneously:

The problems seemed to affect users in Europe at a far higher rate than those in other territories. This may point the finger at server loads, as Europe routinely sees the highest participation numbers of any region.

A quick glance at the game leaderboards for the round show the extent of the issue. Just 23 of the top 100 drivers recorded a points-scoring finish in Round 4. A further 14 recorded zero points — a score that means the driver disconnected or was disconnected from the lobby. The remaining 67 had no score, meaning they did not enter or were not able to, compared to just 12 for Round 1.

Server loads worldwide are running high right now, simply due to the sheer volume of people gaming at home while quarantined by the coronavirus pandemic. Both Microsoft and Sony issued statements to reassure gamers that they were doing everything possible to keep everything running smoothly, while streaming services like Netflix are lowering video quality in an effort to reduce bandwidth requirements.

The issue with GT Sport appears not to be directly related however, as players report no such connection issue to other games. Even the game’s own Daily Races seemed less affected — though not unaffected — which may come down to the difference between server-client structure for the two: fixed servers in FIA, peer-to-peer in Daily Races.

Polyphony Digital ran a maintenance period on GT Sport’s servers last week to fix issues due to a high volume of concurrent connections. However it seems that the issue persist. We’ll bring you more as we get it.

Andrew Evans · Mar 30, 2020· Comments
Michelin, official Tire Supplier and Technical Partner of Gran Turismo, is staging a special online competition for players in south-east Asia and Oceania, with an all-expenses paid experience at Yas Marina, Abu Dhabi, for the winner.

Andrew Evans · Mar 30, 2020· Comments
A new set of Gran Turismo Sport Daily Races is now available, with the unannounced change to a four-weekly cycle now seemingly the standard from this point forward.

Andrew Evans · Mar 30, 2020· Comments
Following on four weeks from the last set, a new set of Daily Races is now available in Gran Turismo Sport as players get used to the new scheduling for the 2017 title.

Andrew Evans · Mar 30, 2020· Comments
For the first time in nearly a month, there’s a new set of Daily Races in Gran Turismo Sport for players to enjoy for the foreseeable future.

Andrew Evans · Mar 30, 2020· Comments
It’s the inevitable fate of any game that, once it is succeeded, it will eventually wither away as support is withdrawn. While this process usually takes months at a minimum, GT Sport seems as if it could be sidelined in record time.

Andrew Evans · Mar 30, 2020· Comments
Despite being superseded by Gran Turismo 7, GT Sport’s Daily Races seem to be continuing on their weekly cycle — for the time being at least.

Andrew Evans · Mar 30, 2020· Comments
Although Gran Turismo 7 is now out, GT Sport shows no signs of slowing down any time soon, with a new set of Daily Races now available to players.

Andrew Evans · Mar 30, 2020· Comments
Gran Turismo Sport will finally be superceded by Gran Turismo 7 this week, but there’s still plenty to be getting on with in the current title — starting with a new set of Daily Races.