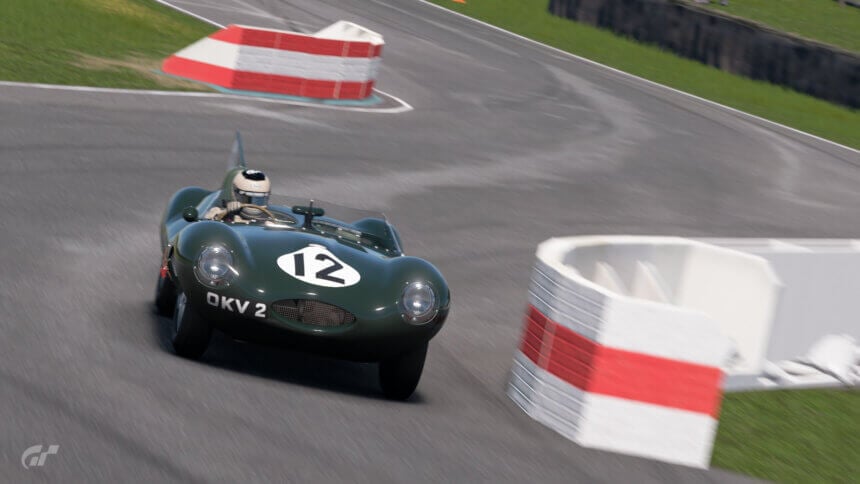 The latest game update for Gran Turismo Sport is now available. It’s a relatively lightweight item, coming in at just 184.4MB — one of the smallest updates we’ve seen — and mainly centers on tweaks.

Of the stated changes, there’s two that revolve around racing, particularly affecting the online races. Firstly, there’s an adjustment to the slipstream, with Polyphony Digital rebalancing the “Real” setting for the effect. This is something the studio last changed back in April, as qualifying events had become something of a “you first” affair. Early impressions are that slipstream — or “draft” — is now more effective but requires cars to be closer to benefit.

One change that may be welcome is a tweak to the penalty system judgment algorithm. The official release notes say that this will affect how the system regards light contacts and collisions, rather than more major impacts and off-track excursions, though it doesn’t say how. It will no doubt become apparent whether the system is harsher or more lenient over the next couple of days.

The final noted change in the update comes by way of branding. Players who use the livery editor will spot that there’s a new tire sticker, which bears the Michelin Pilot Sport logo of the French tire manufacturer’s range of high-performance tires. It’s a name you’ll see commonly attached to the words “Nurburgring lap record”, as vehicle manufacturers use the Pilot Sport Cup semi-slick tires for such attempts.

This is the latest sign of the Michelin partnership with Gran Turismo announced back in August. While that should ultimately result in the implementation of Michelin tire data into Gran Turismo, for now it appears restricted to branding.

As is usual, the patch notes refer to “various other issues”. Our community will usually uncover those as the days progress, so keep an eye on our forums for more!

Update: Some previously affected users have reported on GTPlanet that this update has also fixed the Daily Workout Gift Bug. Please let us know in the comments if you had this issue and have found it fixed by this update.

Gran Turismo Series 2 Aug 8 by Jordan Greer
A few weeks ago, a partnership was announced between Gran Turismo and Getty Images, one of the largest providers of visual media services in the world. Needless to say, a…

Gran Turismo Sport 790 Aug 3 by Andrew Evans
Given the speed at which 2020 has been passing, it might be hard to believe that it’s the 31st Monday of the year. Nevertheless, a new Monday means a new…

Gran Turismo Sport 790 Jul 27 by Andrew Evans
Monday is upon us yet again, and that means there’s a new set of GT Sport Daily Races for players to get their teeth into. In keeping with some recent…

Gran Turismo Sport 790 Jul 20 by Andrew Evans
It’s the start of a whole new week (yes, another one; sorry), which means that — along with many of us heading back to work again — there’s a new…