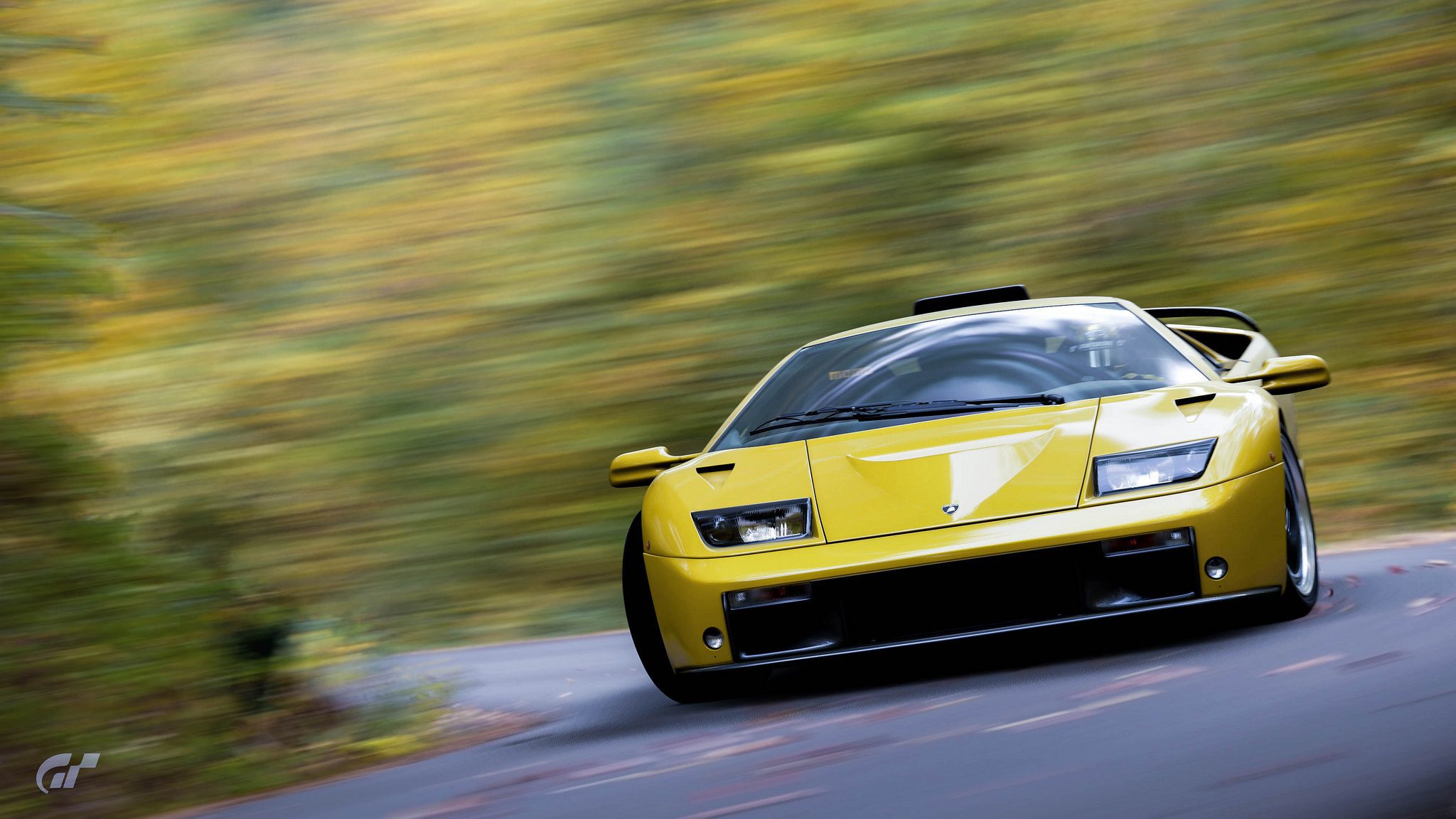 GT Sport players will wake up to a new patch this morning. It’s the second update in the last eight days and, as expected, arrives to fix some small issues that appeared with May’s major content update.

It’s one of the game’s smaller patches, coming in at just 138MB. As we anticipated, the primary purpose is to fix a garage bug that affects players using multiple consoles.

Polyphony Digital’s patch notes for the update also include a second bug fix. This was an issue with the lobby grid settings that caused the “slowest first” and “reverse grid” settings to function incorrectly.

The notes also make mention, as usual, of addressing “various other issues”. While not specific, this means that there may be other tweaks under the game’s hood. These will likely emerge in the next few days as players familiarize themselves with v1.20. The patch’s small size doesn’t suggest anything major is going on though.

As ever with GT Sport updates, our forums will be buzzing with discussion on the changes.