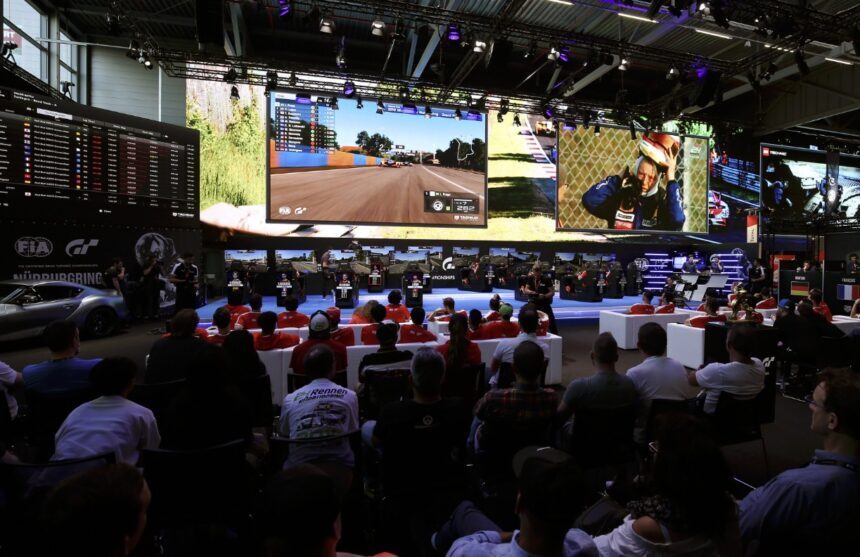 Another major sporting event has fallen victim to the ongoing coronavirus pandemic, this time in the world of esports. GT Sport‘s second World Tour 2020 event, scheduled to take place at the Nurburgring in May on the weekend of the 24h race there, is off.

Germany hasn’t been making any particular headlines, but currently stands in fifth for the number of cases. The country hasn’t taken some of the nationwide measures we’ve seen in other states, although the external border is now closed, and national government has advised postponement of gatherings of over 1,000 people. Nurburgring’s home state of Rhineland-Palatinate has seen events cancelled and schools closed early for Easter, and the Nurburgring 24h followed suit earlier in the week — casting obvious doubt on the GT Sport event too. 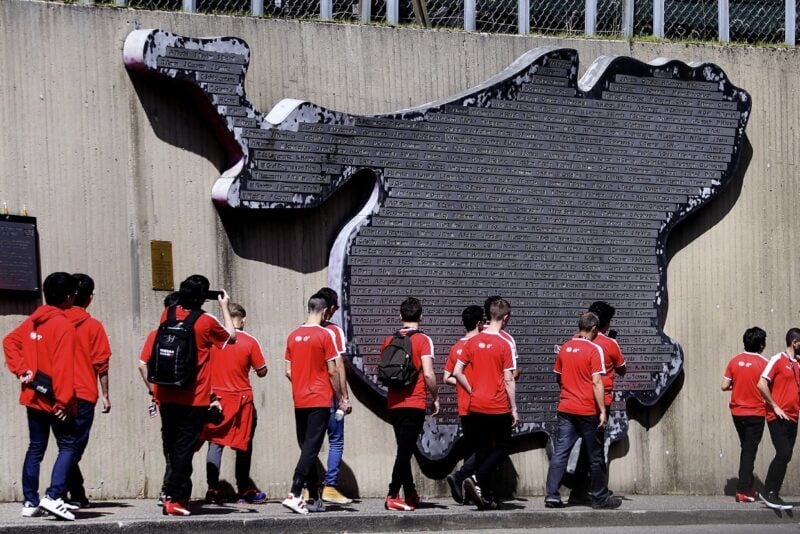 The GT Sport World Tour faces similar challenges to those we’ve seen recently in Formula One. The event gathers drivers, media, and technical staff from all over the world in one place, risking additional spread of the disease. There may even be drivers who qualify for an event but, due to quarantines, are unable to attend.

In addition, many large international companies like Sony are suspending travel for their employees. That would preclude the large number of Polyphony Digital staff who manage the event, as well as Kazunori Yamauchi himself, from attending if so.

The cancellation of the World Tour event has had a knock-on effect for the online qualification too. Although that had just started this week, Polyphony Digital will now class the first block of ten events as another Exhibition Series. This means that the official 2020 Season now will not get underway until what was race 11, on April 25/26.

CoronavirusFIA Online ChampionshipWorld Tour
21 Comments Discuss this post in our forums...
Test Your Badge Knowledge With Our Car Logo Quiz

Gran Turismo Sport 965 Mar 1 by Andrew Evans
It’s the first of the month and the start of a new week, and there’s another set of new GT Sport Daily Races to keep us all occupied for the…

Gran Turismo 7 286 Feb 23 by Andrew Evans
Gran Turismo fans will have to wait a little longer to get their hands on the next full entry in the series, as Sony has revealed the game won’t make…

Gran Turismo Sport 965 Feb 22 by Andrew Evans
A new set of GT Sport Daily Races has arrived, and the next seven days will put you in racing action at circuits — real and fictional — around Europe.…

Gran Turismo Sport 2369 Feb 18 by Andrew Evans
Updated February 20: Since we posted the details below, all corresponding information has been removed from the official Gran Turismo website. We’ll update this article with more information as we…

Gran Turismo Sport 965 Feb 15 by Andrew Evans
The latest set of GT Sport Daily Races, running for the next seven days, will see you recreating the golden era of rally in a rather unusual event — as…