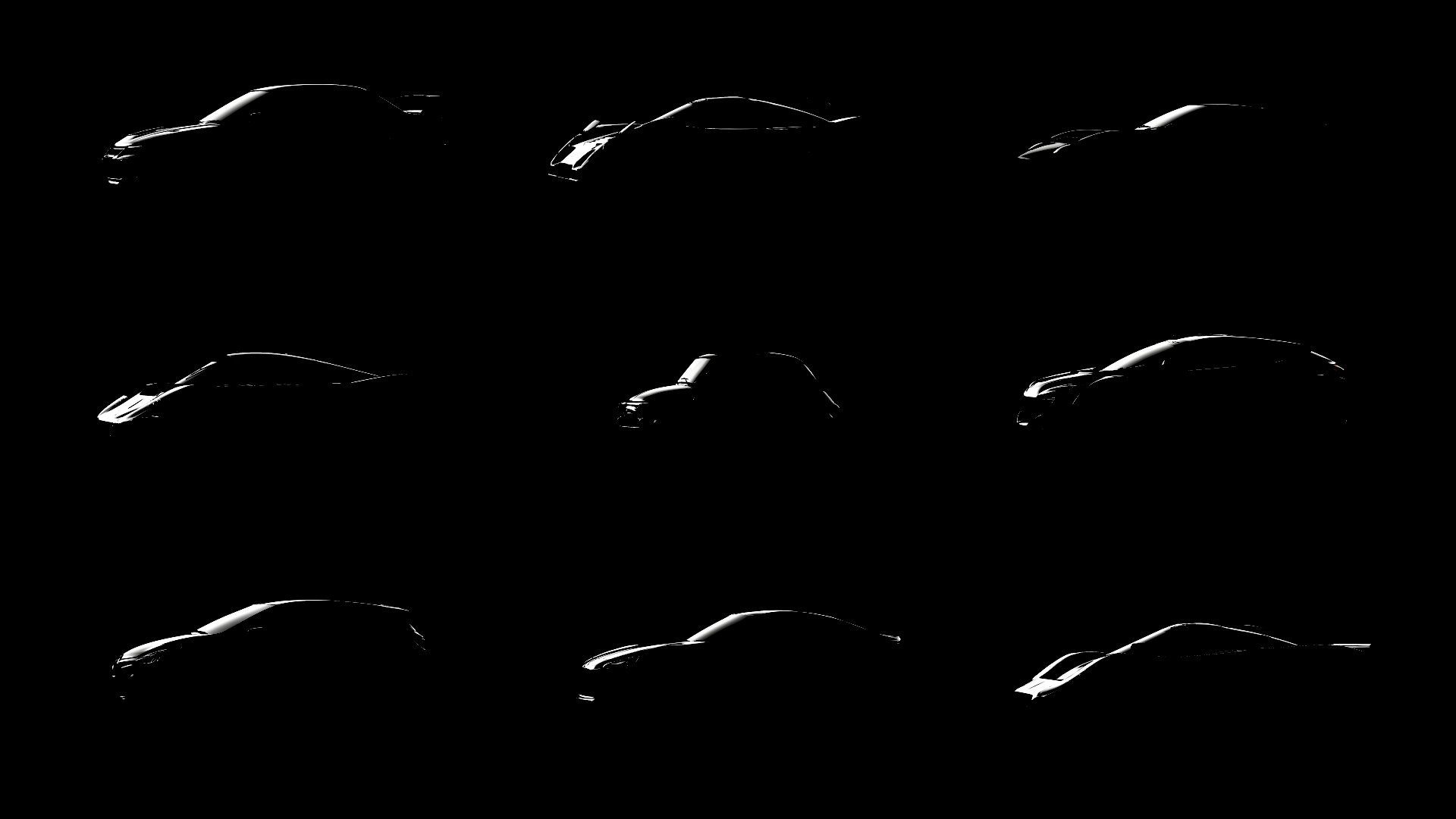 Since the last major content update for GT Sport arrived at the end of March, fans have been getting a little restless. A timely Tweet from series creator Kazunori Yamauchi should ease any concerns.

When the Sony official blog published an official DLC road map last year, it only ran through to March 2018. These updates delivered an average of 12.5 cars and at least one circuit variation every month. Although April brought three further vehicles in two updates, it wasn’t quite what fans had come to expect.

However, this morning’s Tweet from Yamauchi takes the familiar pre-April form:

The teaser image shows Yamauchi’s traditional vehicle silhouettes, which are — as usual — getting our forums buzzing with guesses. Some are clearer than others, with the Lamborghini Miura in the top right and classic FIAT 500 in the center.

It’s not clear if any more circuits are on their way though. Each of the previous four car packs has brought new tracks, but these were never previewed. The timing of this update and the presence of three Group C race cars could hint at the arrival of Circuit de la Sarthe, the venue for the 24 Hours of Le Mans.

The update may bring other features too. The recent Gran Turismo World Tour at the Nurburgring featured a new build of the game with some fairly major changes, and some of these could make a transition to the full release.

As usual, Yamauchi’s Tweet does not reveal a specific date beyond “next week”. However, these teasers tend to be no more than seven days before the update’s appearance, so don’t expect it any later than Thursday May 31.

Watch this space for more information.