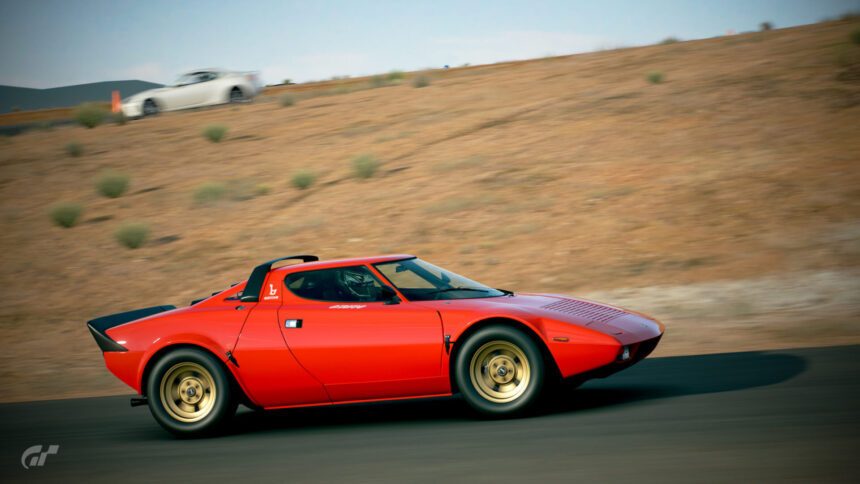 If you’ve been playing GT Sport online this week, you’re unlikely to have escaped with your Sportsmanship Rating intact. The Daily Races in particular have become a graveyard of reputations, with severe penalties handed out like free candy, and Driver Ratings plunging due to SR resets.

That carried on through to the first round of the 2020 FIA Season, leading to a number of well-known players and streamers calling for action. It appears that Polyphony Digital has heard the pleas and used a server maintenance period to make some changes.

The official statement from the studio reads as follows:

On 20 March, adjustments have been made to the system issuing penalties in the ‘Sport’ mode and Lobbies of Gran Turismo Sport. The details are as follows:

[PENALTIES]
– The penalty judgement algorithm in regards to light contacts and collisions between cars during online races has been adjusted.

We apologize for any inconvenience this may have caused and want to reassure that we are constantly making improvements to the penalty system.

GT Sport‘s penalty system has been a work in progress since the game’s launch. When Kazunori Yamauchi spoke to us last year about the processes behind it, he remarked just how difficult it was to create a fair and accurate system, even calling the solution “not adequate yet”.

Various iterations of the penalty system have been far too severe and far too lenient. Sometimes the system gives huge penalties for a gentle side-to-side contact one player may not have even seen due to network latency, and other times gives nothing for a straightforward full-tilt ram. It’s been the former case for much of this week, and PD has had to take action to reduce this.

Early reports suggest that, with some mistakes that are inevitable, this post-maintenance version of the penalty system is much improved. In addition, the FIA races from earlier in the week now will not count as part of the official season. This is due to the cancellation of the World Tour event in May, as a result of the coronavirus pandemic; the official season will now start April 25/26.

Gran Turismo Sport 2322 Jun 1 by Andrew Evans
The second stage of GT Sport’s radically altered 2020 FIA Online Championship gets underway this week, with another block of ten races in each of the two series. Normally, each…

Gran Turismo Sport 326 Jun 1 by Andrew Evans
The calendar has clicked over to June, and coincidentally it marks the start of another new week. That means there’s a new set of three GT Sport Daily Races to…

Gran Turismo Sport 326 May 25 by Andrew Evans
It’s another new week, and that means a new set of three GT Sport Daily Races. There’s a little something familiar for players this week, but also something a lot…