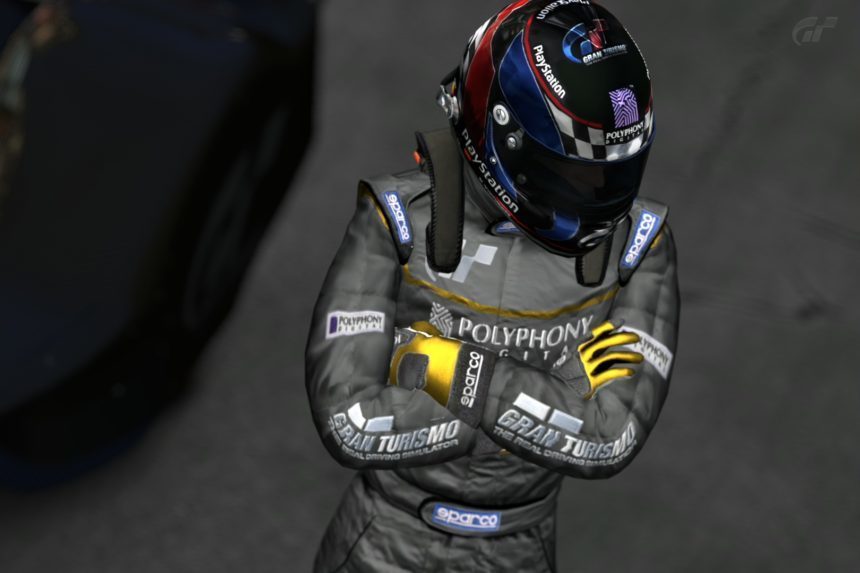 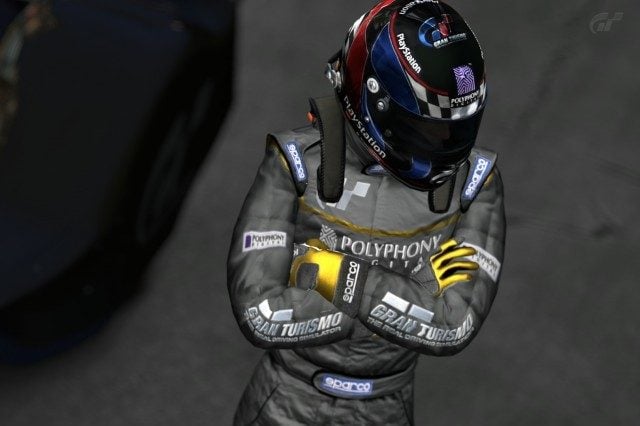 Only hours away from release, Sony Computer Entertainment America has announced via Twitter the release of Gran Turismo 5‘s first DLC – including the highly anticipated Spa Francorchamps circuit – has been delayed in North America until October 25th, 2011. No further explanation is offered, but the tweet does mention the content will include a “special bonus” when it is eventually released next week:

Update: GT5 DLC will hit the North American Store on 10/25 but will include a special bonus. Apologies for the inconvenience!

UPDATE:  This news apparently comes as a surprise to Kazunori Yamauchi himself, who, according to further Twitter comments, has only just now learned of Sony America’s last-minute change of plans. Fortunately for European gamers, Kazunori has also announced there will be only a slight delay of the content’s release in their region (as of writing, it’s now expected to go live at 09:00 UTC). It is already available in Asian territories.

DelayGran Turismo 5 DLCSCEA
The original comments for this post are no longer available.
Can You Beat the Impossible Gran Turismo Quiz?