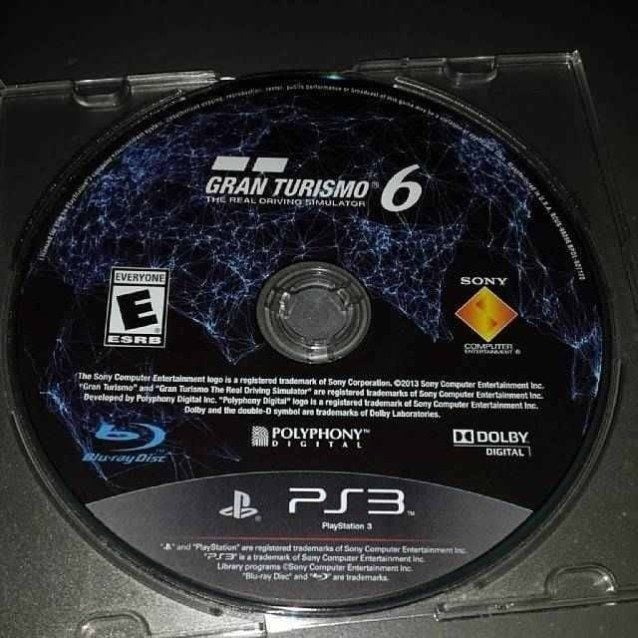 The first Gran Turismo 6 game discs have been printed (offered referred to in the industry as going “gold”), and a few are making their way into the hands of journalists, according to reports from NeoGAF. They’ll be unable to share their impressions until “next Friday” (December 6), when the game releases worldwide.

This does, however, offer us our first look at what is likely the U.S. GT6 retail Blu-ray disc, a picture of which was posted on Facebook earlier today.

It appears the disc art features the interconnected network pattern over a planet (GTPlanet…?) first shown in the original trailer for Gran Turismo 6 at the series’ 15th Anniversary event back in May.

As always, stop by our Gran Turismo 6 forum for more analysis and discussion.